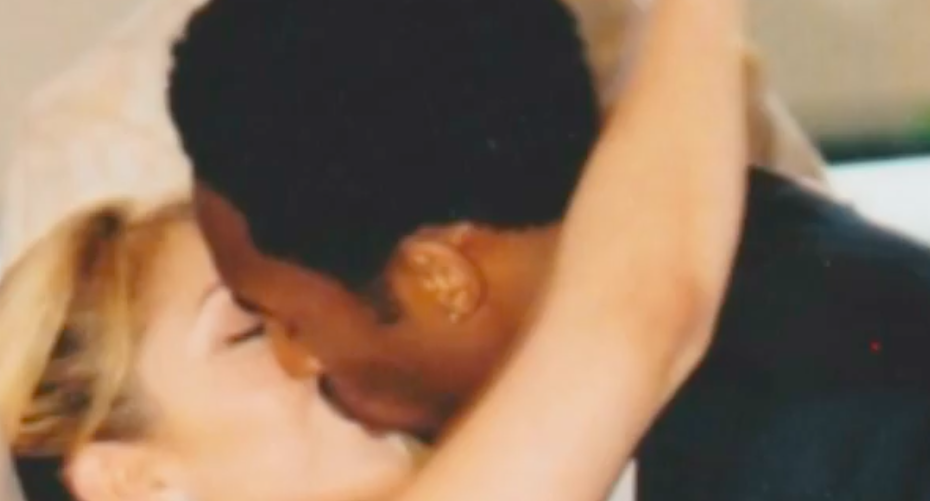 In another post two days ago, Vanessa shared what Kobe said about her:

“It’s fun, we have a good time together,” Kobe said in the video Vanessa posted on Instagram. “I love her tremendously. But we’re best friends, too. It’s a blessing.”

Here’s a timeline of Vanessa and Kobe’s relationship on Us Magainze.

“I love you for now, forever and for always @kobebryant ❤️❤️,” Vanessa said in that post’s caption.