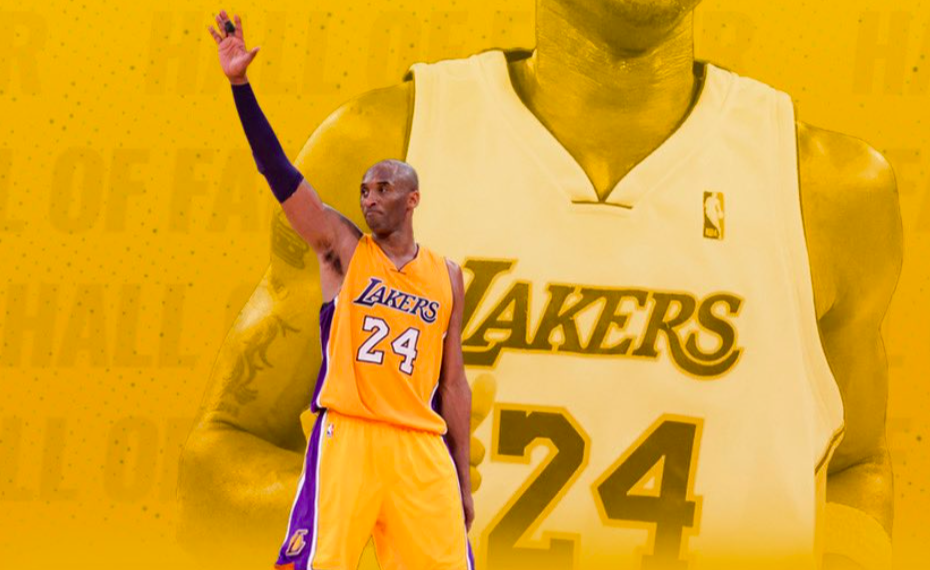 Kobe Bryant, Tim Duncan and Kevin Garnett will enter the Basketball Hall of Fame in May 2021 according to the AP and the NBA.

“Others had to wait a bit longer for the Hall’s call: Two-time NBA champion coach Rudy Tomjanovich got in this year, as did longtime Baylor women’s coach Kim Mulkey, 1,000-game winner Barbara Stevens of Bentley and three-time Final Four coach Eddie Sutton. Bryant died in a helicopter crash on Jan. 26, along with daughter Gianna and seven others. Sutton died May 23. Also going in as part of this class is former FIBA Secretary General Patrick Baumann, who was chosen by the international committee. Baumann died in October 2018.”

Associated Press per the NBA

Of course, we know the tragedy that happened to Kobe Bryant and his daughter, Gianna Bryant, earlier this year. May 2021 will be another way to honor both of their lives and pay remembrance to not only one of the greatest basketball players ever but a father, husband, family man, and friend in Kobe Bryant.

The Basketball Hall of Fame already tweeted back in April: “He was one of the greatest competitors who stepped on the court and made sure his impact was felt on both sides of the ball. He is ranked 4th on the NBA’s career points list (33,643). We congratulate posthumously 5x NBA Champion Kobe Bryant. #20HoopClass”

KG and Mr. Fundamental himself, Tim Duncan, also are obviously shoo-in no-brainers to be inducted into the Hall of Fame. All of their stats and resume speaks for itself.