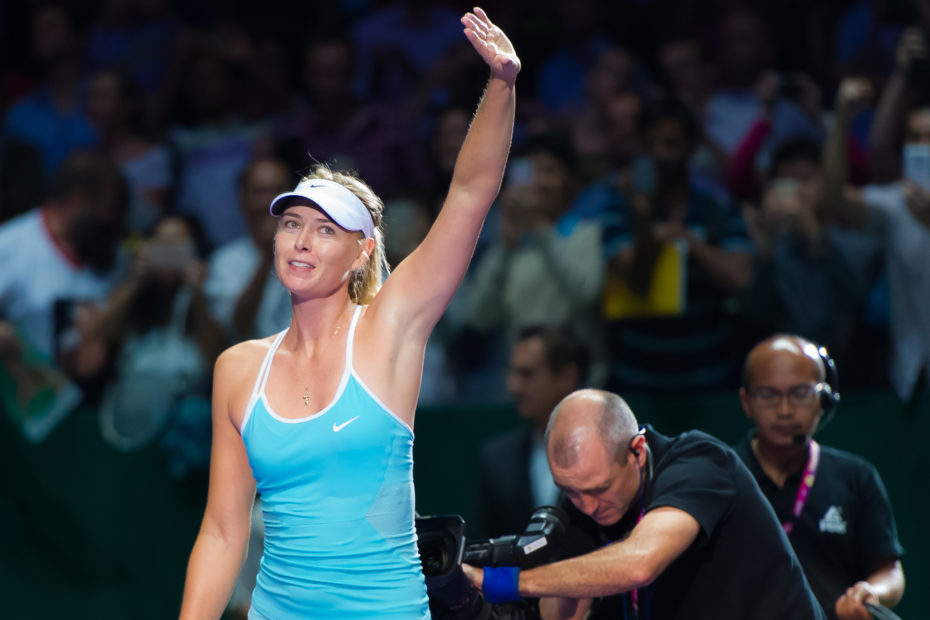 Retired professional tennis player Maria Sharapova announced on her 35th birthday that she is expecting her first child with her fiancé Alexander Gilkes.

The Russian athlete took to Instagram on Tuesday to announce the exciting news alongside an acknowledgment of her birthday. The photo detailed Sharapova relaxing on the beach while cradling her growing baby bump and she wrote in the caption of the post “Precious beginnings!!!”

The 35-year-old soon-to-be mother added the sentiments, “Eating birthday cake for two has always been my specialty.”

After making the news public, the tennis star was flooded with birthday wishes and congratulatory comments from her peers. Now working for the company Therabody as a Strategic Advisor, her current employers expressed, “OMG! Happy Birthday Maria and congrats on this special moment! We can’t wait to meet your bundle of joy!”

A look into the relationship of Maria Sharapova and Alexander Gilkes

Sharapova and Gilkes’s pregnancy news comes four years after they announced their status as a couple in 2018. Two years into dating, the five-time Grand Slam champion confirmed that they were engaged.

Again taking to Instagram to share the love, Sharapova detailed, “​​I said yes from the first day we met. This was our little secret, wasn’t it.”

And, in response, Gilkes wrote his own tribute to his fiancée. “Thank you for making me a very very happy boy. I look forward to a lifetime of loving you, and learning from you,” the British business owner communicated.

As the couple expands their family, many wonder how Sharapova’s retirement makes its way into the conversation. According to the former world No. 1 ranked tennis player herself, her retirement in 2020 prompted her to look forward to spending quality time with her growing family.

“There are a few simple things I’m really looking forward to, A sense of stillness with my family,” she discussed in an essay published in Vanity Fair in 2020.

Surely, with Sharapova’s family getting an adorable plus one, this will bring a new sense of excitement to her retirement from tennis.