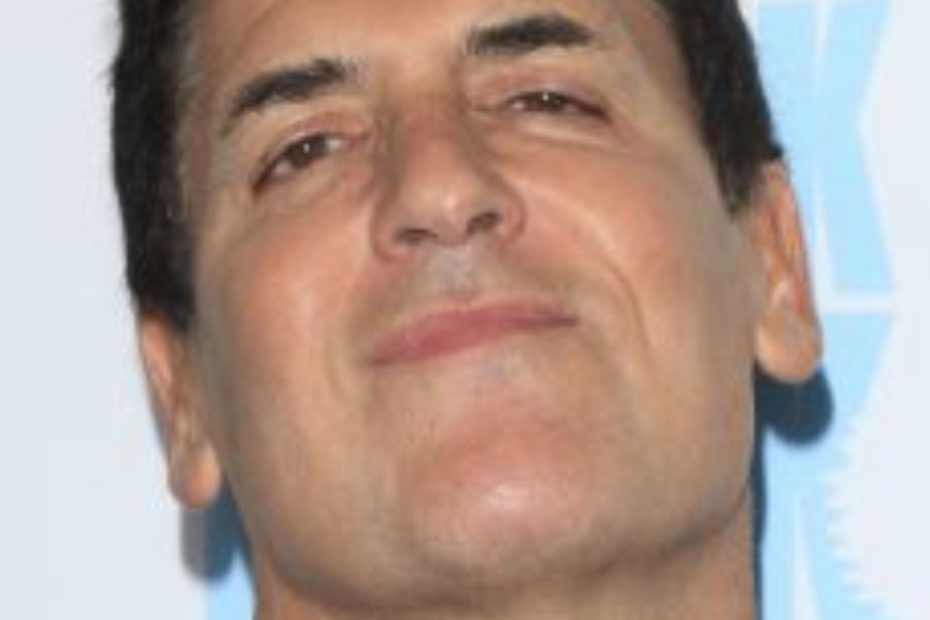 Buffalo Bills wide receiver, Cole Beasley, took to Twitter to share his intriguing thoughts towards the COVID-19 vaccine when the NFL issued new rules in regards to player vaccinations. The NFL ordered that vaccinated players will get tested for COVID every 14 days, rather than every day for non-vaccinated players.

In response, Beasley jokingly wrote on Tuesday night, “I’ll get vaccinated and be an advocate for it if Pfizer puts a percentage of its earnings from the vaccine in my wife’s name.”

As a result, Mark Cuban reached out to Beasley.

However, notable billionaire and television personality, Mark Cuban, took Beasley’s sentiments to heart. In response, Cuban said, “I’ll tell you what Cole. You get vaccinated and promote vaccination on all your social, I’ll buy your wife a share of Pfizer stock. It pays a 3.78% dividend. That way she is getting a percentage of Pfizer’s earnings. Deal ?”

Judging by Beasley’s silence, it could be assumed that he does not want to take Cuban up on his offer. If the Buffalo Bills star ever responds, undoubtedly Cuban will have an amazing comeback. For now, the world will be patiently keeping an eye out and waiting.

However, Beasley has had time to respond to a handful of people that are attempting to challenge his views on the vaccine. And, what better place to argue with strangers than Twitter?

After his initial claim that he’d get vaccinated and promote being vaccinated if his wife were to get a percentage of the earnings, Beasley explained that he didn’t believe the NFL’s rules were helping anything. “The rules aren’t keeping anyone safer. It’s just protecting from getting games canceled,” said the wide receiver.

When a Twitter user pointed out that Beasley has spent his time filling backpacks for children in Florida, another user responded with the phrase, “Donate bags to kids, spread a pandemic and kills folks. It’s all about balance!”

The Buffalo Bills player was not a big fan of these words. Refusing to stay silent, Beasley responded, “I’m not spreading anything. I get tested every day. Do you? I’ve already had a teammate who was vaccinated be sent home for covid yesterday. Luckily he caught it on Monday. Cause if it was Tuesday he would’ve given it to everyone for a whole week before being tested again.”

While Beasley has had fun responding to folks on the internet, it seems as though his back-and-forth with Mark Cuban will not be ongoing.