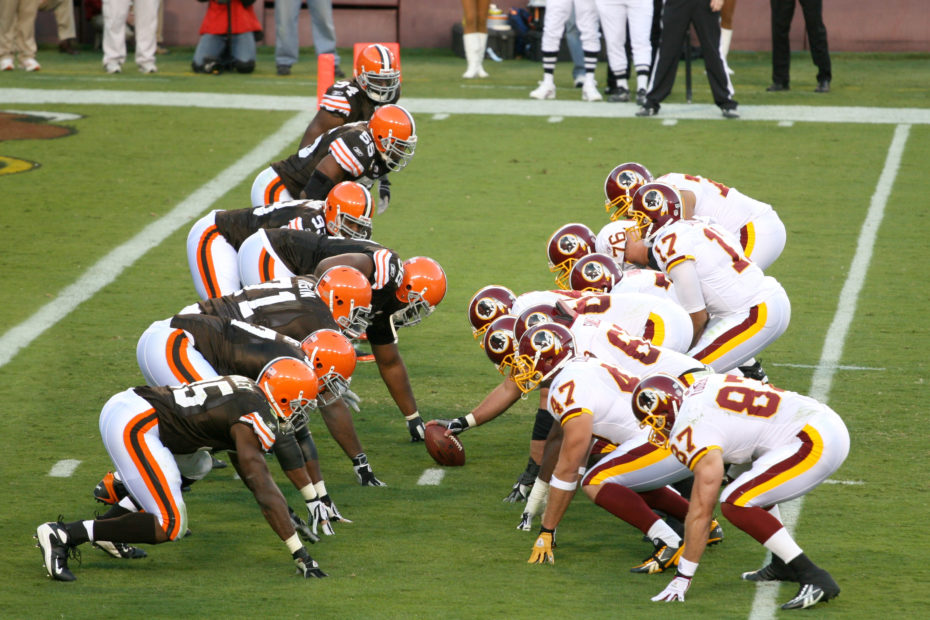 Former cheerleaders for the Washington Football Team, including Melanie Coburn, asked the National Football League to release the results from its investigation into workplace harassment after Jon Gruden resigned from his position as Las Vegas head coach.

The 58-year-old stepped down after homophobic, racist, and misogynist emails reached the public eye. The emails were not limited to also containing shirtless photographs of cheerleaders from former WFT general manager, Bruce Allen.

“Gruden exchanged emails with Allen and other men that included photos of women wearing only bikini bottoms, including one photo of two Washington team cheerleaders,” the New York Times stated in their investigation into Gruden.

The photos were taken without the knowledge of the cheerleaders and depicted them moving around in the nude. Members of the cheer team filed complaints about inappropriate behavior, going as far as filing a lawsuit against the NFL, to which it was settled in court. A $10 million settlement was the result of the suit, but details have yet to be released to the public.

Melanie Coburn, who is a former WFT cheerleader, has asked for the records to be made public knowledge in order for the NFL to, “do the right thing for women”, which required making “Washington’s sexual misconduct investigation public.”

“It’s despicable, really, to see that there is more evidence of exploitation and violation of these cheerleaders who I worked very closely with,” Coburn explained with The Daily Beast. She additionally added, “I know that there’s a lot more where these emails came from.”

Coburn included with the outlet that she and many others had to sign NDA agreements as a part of their settlement, but it has made the girls restless, as they as if their voices have been silenced. “They’re now coming out wondering, ‘What the hell, it’s more than just these two videos. I can only imagine how they feel, and they have no voice,” she explained.

Coburn also told NPR that the women involved with the scandal are “all traumatized” and added, “it’s just more anxiety-producing evidence that very private, compromising content was circulating not just amongst our team but apparently the entire NFL.”

Candess Correll, the former cheerleader, shared Coburn’s views on the incident as well. She thinks it’s abused that they cannot know the details of the case, despite being the victims. Correll shared, “If it wasn’t for [The New York Times article,] we would’ve never known that those pictures were going through the mail servers between these two really important people in the NFL.”