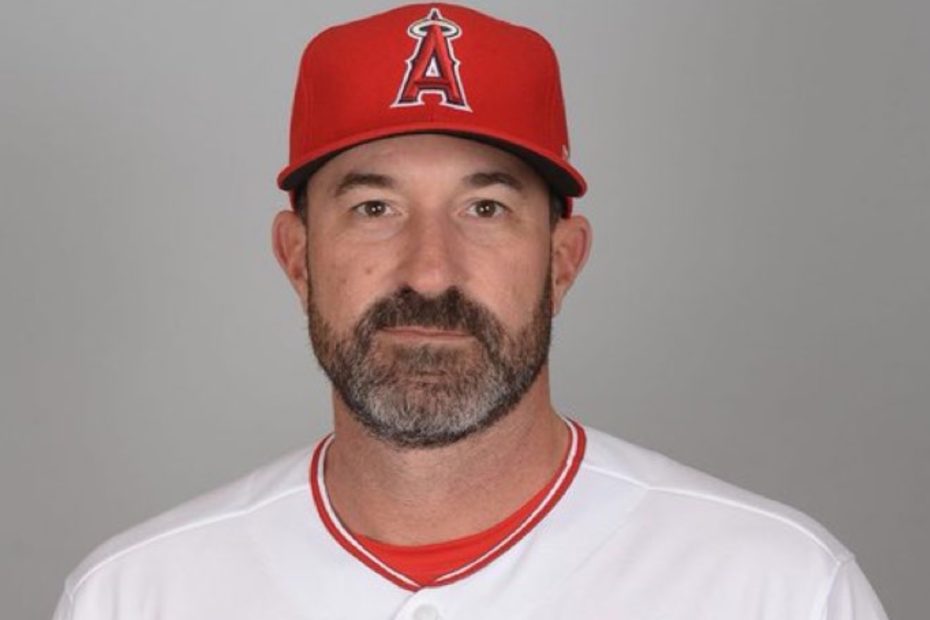 The Los Angeles Angles tweeted this on Wednesday:

The investigation the team mentioned involves “an MLB investigation into sexual harassment allegations against (Mickey Callaway)” according to MLB.com’s Anthony Castrovince

The “(f)ormer manager and pitching coach Mickey Callaway has been placed on Major League Baseball’s restricted list for a period of two seasons and was dismissed by the Angels Wednesday” per Castrovince.

“Having reviewed all of the available evidence, I have concluded that Mr. Callaway violated MLB’s policies, and that placement on the ineligible list is warranted,” Commissioner Rob Manfred said in a statement per MLB.com. “We want to thank the many people who cooperated with our Department of Investigations [DOI] in their work, which spanned Mr. Callaway’s positions with three different clubs. The clubs that employed Mr. Callaway each fully cooperated with DOI, including providing emails and assisting with identifying key witnesses.”

“Harassment has no place within Major League Baseball, and we are committed to providing an appropriate work environment for all those involved in our game,” Manfred said via MLB.com.

It was “(i)n February (when) The Athletic reported the first public allegations against Callaway when five women in the sports media industry anonymously accused him of making inappropriate advances toward them, including comments on their appearance, sending unsolicited shirtless photos of himself and, in one instance, requesting nude photos in return…The allegations covered a five-year period during which Callaway worked as the pitching coach for Cleveland, manager of the Mets and pitching coach for the Angels” per MLB.com.

Callaway was then “placed on the Ineligible List as a result of its investigation into sexual harassment allegations against him”.

According to USA Today’s Jesse Yomtov and Bob Nightengale, “Callaway was previously suspended on Feb. 2 after multiple allegations were made public.”

Here’s what Callaway had to say via a “statement to ESPN through a spokesperson“:

“My family and I fully support MLB’s strong stance against harassment and discrimination and are grateful to the Commissioner and his office for their thorough investigation. I apologize to the women who shared with investigators any interaction that made them feel uncomfortable. To be clear, I never intended to make anyone feel this way and didn’t understand that these interactions might do that or violate MLB policies. However, those are my own blind spots, and I take responsibility for the consequences.”

“In my 25 years in professional baseball I have never taken for granted the privilege of being even a small part of this great game of ours,” Callaway said via that statement according to ESPN. “To say I regret my past poor choices would be an understatement. I remain hopeful that I can return to baseball when eligible at the conclusion of next season, but for now, I plan to work on my own shortcomings and repairing any damage I have caused with my colleagues and, particularly, my family.”