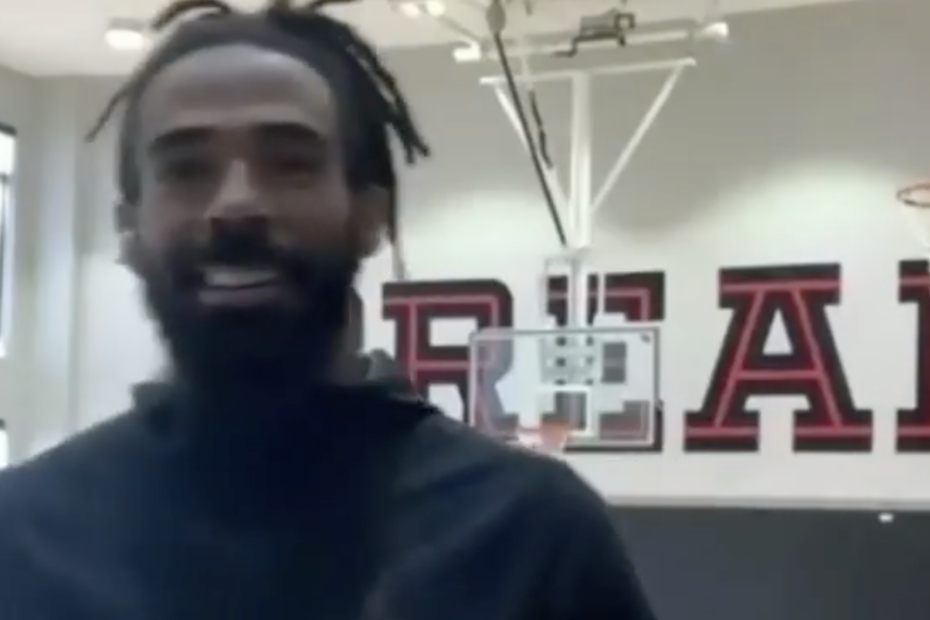 The State Farm sponsored event was about as exciting as a game of HORSE could be, which was not very exciting. However, it provided some content for basketball hungry fans in this sports drought. All of the players competing (current and retired) took shots from their home gyms and gave messages to the viewer, telling them the importance of staying safely inside.

While playing a game like HORSE in the NBA might seem strange, it is not a new idea. During the All-Star breaks in the 2009 and 2010 seasons, there were HORSE competitions and Kevin Durant won both of them. And prior to that, HORSE also appeared during the 1977 season. Phoenix Suns guard Paul Westphal was the victor.

Amid the suspension of the season caused by COVID-19, the NBA is looking for other ways to bring in cash through televised competition. One of these ways was the HORSE tournament, but another was the NBA 2K tournament that ESPN hosted.

However, despite the desperation that the NBA has towards providing content, in the HORSE tournament, the excitement was not really there. Instead of a tournament full of hype, excitement and big names, it was one filled with retired players, simple, unpracticed shots and extremely grainy camera quality.

The quality was so bad, many fans stopped watching the competition altogether, and instead went on Twitter and made jokes about the 2010 Nokia’s that the players were filming with.

However, it was the first time that the NBA has tried to televise an event in this fashion, and it was thrown together quickly, so it is understandable that the quality was not there. Hopefully, the NBA will not need to do this again.