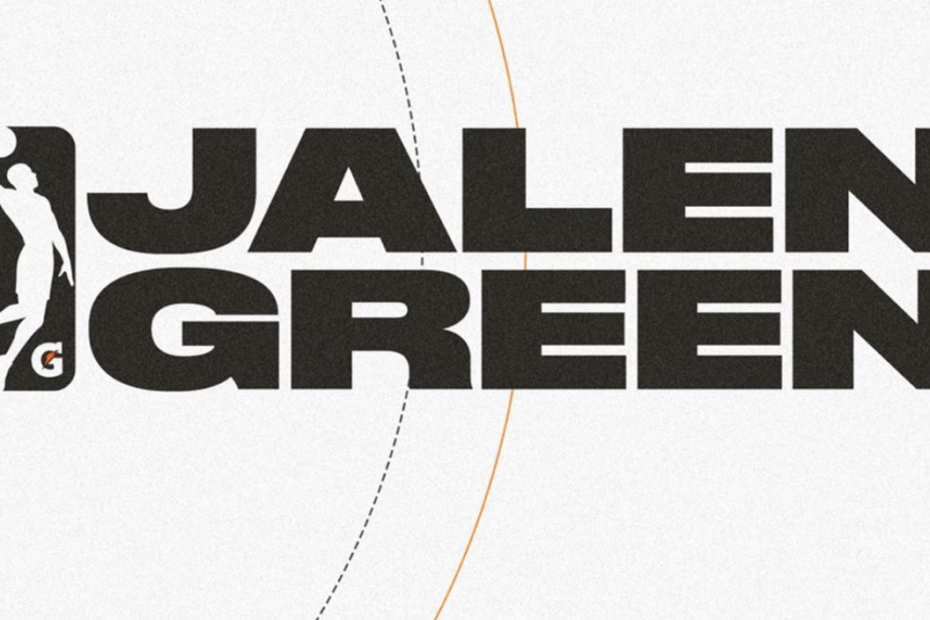 The top-ranked 2020 Draft prospect, Jalen Green, has signed with the G-League. The G-League will pay top prospects up to $500,000, giving an appealing alternative to the NCAA for many young athletes.

The small forward averaged 33 points and 8 rebounds per game in high school, displaying a unique scoring ability and a developed jump shot. With such high potential, it will be fascinating to see what he accomplishes amongst second-level pros.

Alongside Green, the 13th ranked prospect, Isaiah Todd, has also signed with the NBA G-League, for an unknown price.

This recent influx of elite prospects choosing the G-League over college basketball must be concerning for the NCAA, as less superstar talent means less interest from fans. While most ranked players still choose the NCAA, this new trend is growing, and rapidly.

The issue boils down to the fact that the NCAA is unwilling to pay their athletes. The G-League is less desirable, yet a $500,000 payday is difficult to turn down for many young adults.

The main benefit of choosing the collegiate path is larger exposure. Zion Williamson would have never received such a lucrative shoe deal if he had signed with the G-League, but some players are more interested in the immediate cash, versus the chance at striking gold.

While the NCAA’s priority is keeping the league in the best condition for their players and teams, in the end, it is a business. And it is in their best interest, assuming that they want to keep viewership, to start paying the players so that they are not swayed by these large G-League contracts.

As Green wrote, “This is what we worked for!! Only up.”