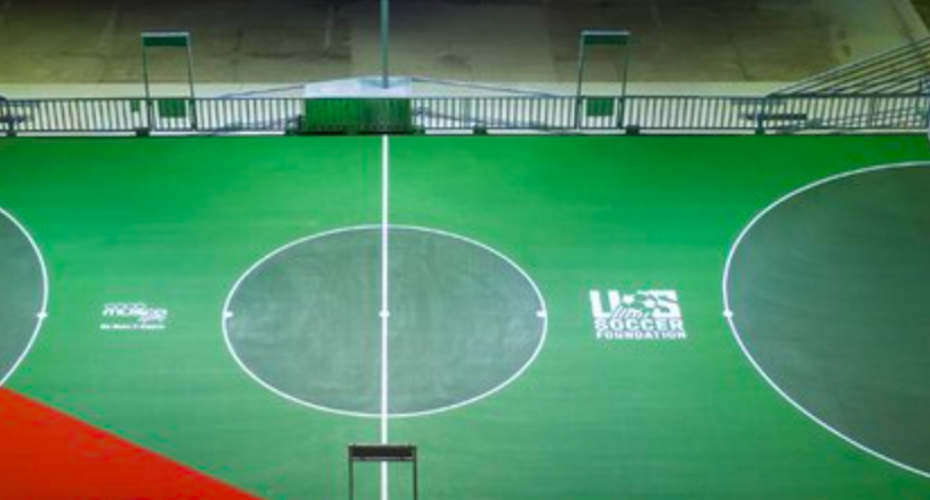 Hear What This Mom Said Her Son Did In A Soccer Game: ‘Never Let Anyone Tell You That You’re Not Good Enough’

Actions speak louder than words. This rings true in sports, where you can talk a good game but when it comes to the court, the ice, the field…let your game speak.

It’s what this soccer player did in a match where his mother proudly mentioned (in a tweet that was featured in a SportsCenter Facebook post) why this one had so much meaning behind it.

Her son scored not one, not two, but three goals. A hat trick! It was a special moment for this family.

“My son scored a hat trick last night in front of the opposition coach who, when he was 5, dropped him and left him behind in tears after setting off for a tournament without him,” the mother said in the tweet as shared by SportsCenter.

“Never let anyone tell you that you’re not good enough…”

Shout out to this family for sticking together and supporting each other through the good times and the bad. There will be haters, there will be people who may not believe in your talent or your dreams. You can either let that stop you or keep persevering, keep going, keeping the faith, continuing to work hard, getting better, and getting stronger.

In this case, props to the soccer player for continuing on and doing what he did best, scoring a hat trick in front of that coach. He proved that coach wrong right before his eyes.

In the wise words of movie character Rocky Balboa:

“The world ain’t all sunshine and rainbows. It’s a very mean and nasty place and I don’t care how tough you are it will beat you to your knees and keep you there permanently if you let it. You, me, or nobody is gonna hit as hard as life. But it ain’t about how hard ya hit. It’s about how hard you can get hit and keep moving forward. How much you can take and keep moving forward. That’s how winning is done!”