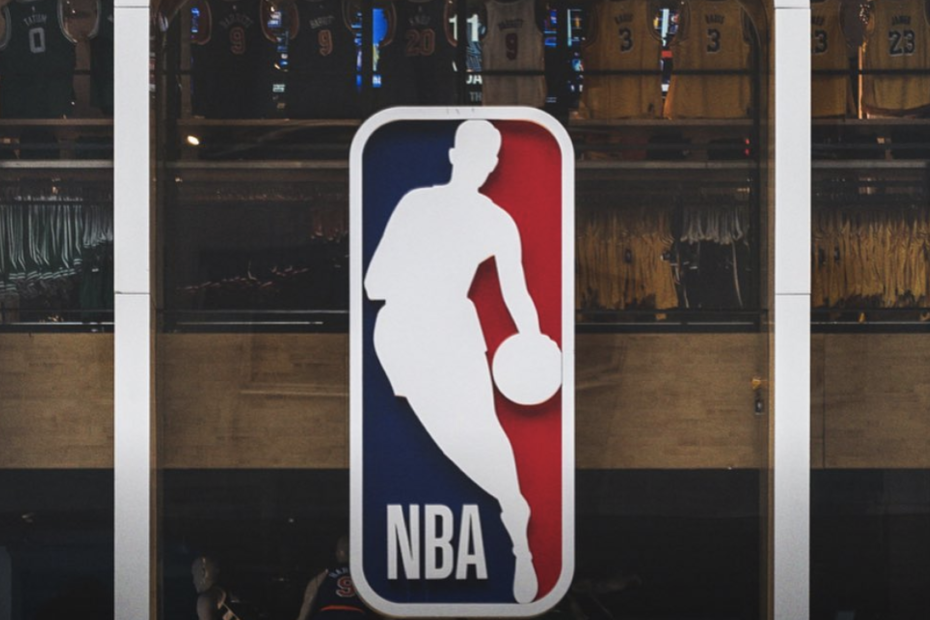 Are Sports Returning? The NBA Is Starting to Open Up Its Practice Facilities to Players

Are Sports Returning? The NBA Is Starting to Open Up Its Practice Facilities to Players

With the NFL draft passing by last week, there is no foreseeable future for when sports will return. The NFL and MLB have both made plans on what their season will look like, but no one can be sure that the seasons will happen, and no one knows when the coronavirus epidemic will be over. However, the NBA, who played their last game on March 11th, was the first major sports organization in America to begin to start again.

On Saturday, April 25th, ESPN’s Adrian Wojnarowski tweeted out that some NBA teams would be allowing their players to access their practice facilities as early as May 1st. This report was a bit off, but it was on the right track.

On Monday, the NBA said in a statement that they would be allowing teams in states with relaxed social distance policies to open up their facilities by May 8th. This includes states like Georgia and Oklahoma who are already attempting to get their economies up and running again.

RELATED: Sports Will Likely Be Without Fans Until 2021

While they are planning on letting teams open up facilities, the NBA is being careful, as they do not want to be blamed for a resurgence of the outbreak among players. In a 14-page health memo sent to teams, the NBA said that if the facilities open, there can only be a maximum of 4 players in them at a time, and that the players will be required to wear masks when not working out.

Players will also need to thoroughly disinfect all the equipment that they touch and they must stay far away from each other at all times. The only people that will be permitted to enter the facilities will be players, barring one team executive, who will be given the title “hygiene officer.”

Obviously, these rules and regulations only apply to a few teams, who happen to be in states with relaxing policies. However, the hope is that if the relaxing policies work, and don’t breed another outbreak, then more and more states will follow suit.