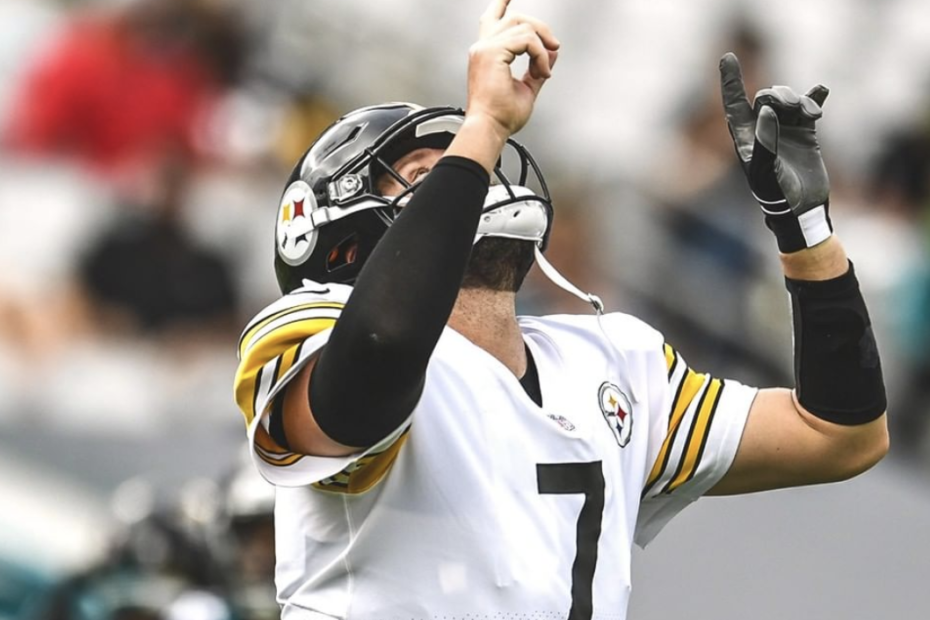 Who Should Win the NFL Comeback Player of the Year Award?

Who Should Win the NFL Comeback Player of the Year Award?

Every year, the NFL Honors take place the night before the Super Bowl. The Awards given range from League MVP to Walter Payton Man of the Year to Rookie of the Year. One award that is always interesting to see is the Comeback Player of the Year Award.

The NFL Comeback Player of the Year Award is given to the player who shows perseverance in overcoming adversity from the previous season, including, but not limited to injury, suspension, or poor play. Ryan Tannehill won the award last year for his excellent play during the end of the Titans’ regular season and postseason run.

While the NFL Honors are a little less than two months away, let’s like to take a look at why Ben Roethlisberger should be this year’s Comeback Player of the Year.

This season, Roethlisberger returned and brought new life to this Pittsburgh team.

This season, Ben Roethlisberger has 2,800 passing yards, 25 touchdowns, 6 interceptions, and a completion percentage of 67.5%. The Steelers are 11-0 and poised to win the AFC North as well as likely claim the first seed in the AFC playoffs. The Steelers’ offense has definitely prospered with the addition of Chase Claypool, but having their veteran quarterback at the helm once again has absolutely been integral to their success.

While Roethlisberger is definitely a great candidate for this award, many believe that Washington quarterback, Alex Smith should win Comeback Player of the Year.

Despite his long recovery, Smith returned to Washington’s roster as a backup. However, with the quarterback situation in shambles in Washington, Smith has played in 5 games including 3 starts over the past 3 weeks. In these 5 games, Smith has recorded 1,067 yards, 3 touchdowns, 5 interceptions, and a completion percentage of 69%.

Smith’s story is certainly inspiring, and the fact that he can even play football again is a miracle within itself. However, I feel that performance shouldn’t be the deciding factor, but at least taken into consideration for this award.

While Roethlisberger and the Steelers are 11-0 with a seventh Super Bowl in their sights, Smith and the Washington Football Team are 4-7 and not currently leading the objectively worst division in the league in the NFC East.

I can not stress enough how incredible Smith’s recovery has been, but after a season-ending injury in 2019, Roethlisberger’s All-star performance in 2020 has earned him the Comeback Player of the Year award.