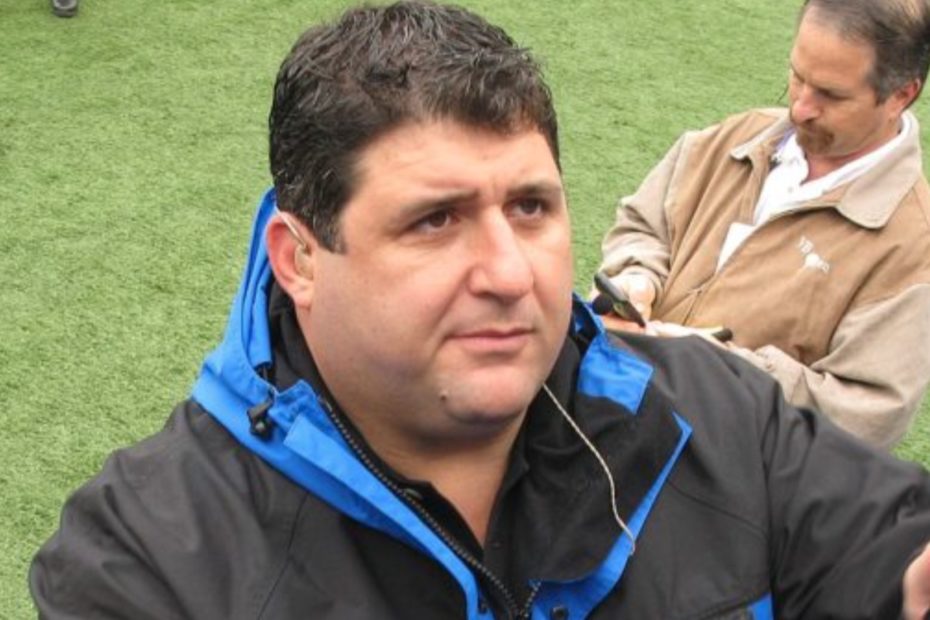 NFL legend Tony Siragusa, best known for his time as a defensive tackle for the Baltimore Ravens and for his larger-than-life personality during his broadcast career, has passed away.

Initial reports say his cause of death has not yet been revealed, but that he did die in his sleep. Siragusa was just 55 years old.

During his 12 years in the NFL, Siragusa, affectionately known as Goose by those who knew him best, accumulated 562 tackles, 22 sacks, and nine fumble recoveries. In 2000, his second to last year in the NFL, Siragusa helped the Ravens win Super Bowl XXXV.

Believe it or not, Siragusa was a success many didn’t see coming. Following a knee injury in 1988, in which he tore his ACL, Siragusa failed to get drafted despite being a first-round contender prior to his injury.

Nonetheless, after sitting out his senior year at the University of Pittsburgh, Siragusa proved everyone wrong after he was drafted as a free agent by the Indianapolis Colts in 1990. He would play six years with the Colts before finishing up his career with the Ravens.

Just a few years after retiring, Siragusa found himself on the sidelines again, this time as a member of the Fox Sports crew. He would become a staple on Sunday for 10 years before retiring again in 2015, although some reports suggest he was fired.

Siragusa would then begin his career in acting. You may recall him as Frankie Cortese in The Sopranos and as a Russian mobster in the 25th Hour.

His former Baltimore Ravens teammate, running back Jamal Lewis, told TMZ that “it’s a sad day to be a Raven I must say.” Colts’ Jim Irsay also spoke out following Siragusa’s passing on Twitter.

He said, “The Goose, Tony Siracusa has passed away at 55. I’m heartbroken as is all of Colts Nation. The Goose squeezed 200 fun-loving years into 55!! He was one of the most physically strongest players I have ever seen in 50 years. In Greece, they would ask one question at the end of one’s life; Did He Have Passion? In Tony’s case…Yes, He Did!”

It’s unclear if Siragusa was battling any illnesses at the time of his passing. The former athlete leaves behind his wife of 27 years Kathy and their three children, Samantha, Ava, and Anthony.