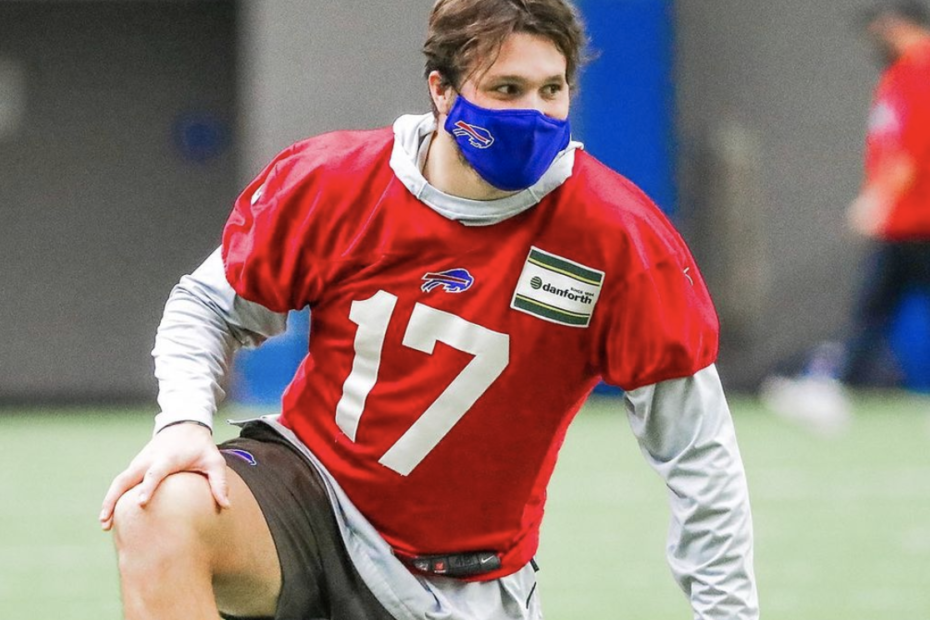 Predictions for the AFC and NFC Championships: Packers vs. Buccaneers and Chiefs vs. Bills

Predictions for the AFC and NFC Championships: Packers vs. Buccaneers and Chiefs vs. Bills

The Packers steamrolled the Los Angeles Rams 32-18 on their way to the NFC Championship. The Packers marched up and down the field, recording 484 yards while holding the Rams to only 244. Aaron Rodgers had 296 yards and 2 touchdowns while Aaron Jones had 99 rushing yards and one rushing touchdown. This offense will need to continue their high level of play against this tough Buccaneers’ defense.

This will be a very good game between two well-rounded, evenly matched teams, similar to last week’s Saints vs Bucs game. The Packers have one of the best offenses in the league while the Buccaneers have one of the strongest defneses. The winner of this game will likely be the team who wins the turnover battle, as with last week. The Packers and Aaron Rodgers will likely win this turnover battle.

Drew Brees will likely retire this offseason, and he certainly was not the passer he used to be. Aaron Rodgers, meanwhile, arguably the best quarterback in the league right now and the current favorite for league MVP. He will not make the same mistakes as Brees and throw no more than one interception. This will be a close and hard-fought game, but the Packers will be the ones going to the Super Bowl for the first time since Super Bowl XLV.

RELATED: Patrick Mahomes Is Doing ‘Fine’, His Fiancé Brittany Matthews Says, After Having To Go Into Concussion Protocol

The Chiefs had a much more difficult win against the Browns last week than expected after Patrick Mahomes had to leave the game early due to a head injury. Fortunately for the Chiefs, Mahomes has cleared concussion protocol and will be ready to play against the Bills in the AFC Championship. In Mahomes’ absence, the Chiefs’ defense came up big, limiting the Browns offense to only 17 points and 308 yards as well as forcing 2 turnovers. The Chiefs’ defense will need to continue their dominant performance against a potentially explosive Bills’ offense.

The Bills had a big win in a 17-3 slugfest over the Baltimore Ravens. Buffalo’s defense came up big, limiting Baltimore’s offense to only 3 points and recording four sacks and one interception that they returned for a touchdown. The offense on the other hand, was incredibly lackluster, recording only 220 total yards and 10 points. Josh Allen and the Bills offense has shown that they can be one of the most explosive offenses in the regular season but have yet to show up in the playoffs.

In my predictions last week, I said the Ravens would not waste as many opportunities against the Bills as the Indianapolis Colts had in the Wild Card Round. I was clearly wrong as the Ravens scored zero times in three trips to the redzone including one pick six. The most statistically accurate kicker in the history of the NFL, Justin Tucker, even missed on two of three field goal attempts.

It may be foolish to make the same argument in two weeks, but the Bills offense has yet to prove themselves in the playoffs. The Bills gave the Ravens every chance to comeback into their game last week, and the Ravens threw every chance away. It became clear that their offense was not yet ready to make a push for the Super Bowl.

The Chiefs, on the other hand, are more than ready to win a Super Bowl as they proved last year. The Bills will likely continue to give the opposition chances, but the Chiefs will take advantage of them unlike their predecessors. The Chiefs will take this one with their dynamic offense and the Bills’ stalling offense.