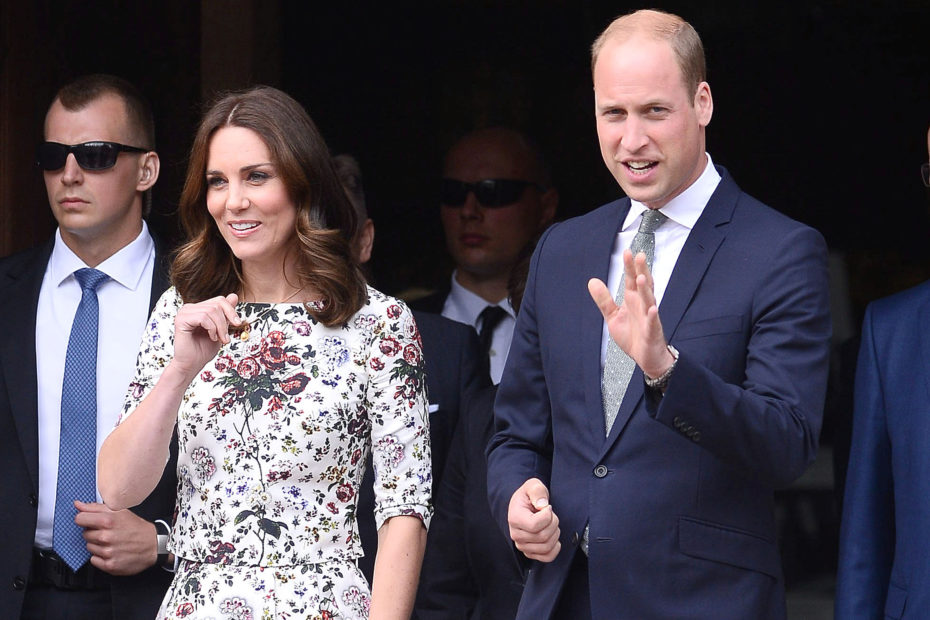 Prince George, 7, Looks Disappointed After Watching England Lose While Being Comforted by His Royal Parents

Seven-year-old Prince George was accompanied by his parents, Prince William and Kate Middleton, at Wimbledon Stadium in London to watch the 2020 Euro Final. Sadly for George, he learned that England can’t win all the time and watched his home team lose to Italy following a 1-1 draw after being sent into overtime.

Sporting a matching outfit with his father (a blazer with red and blue ties), the young prince sat down with his family to watch what was undoubtedly a riveting and engaging match. Unfortunately for this royal family, they had to watch their home team lose.

While more than likely disappointed about the loss, Prince William, who is also the President of the Football Association, took to Instagram to congratulate Italy on their big win.

“Heartbreaking. Congratulations @Azzurri on a great victory,” wrote William in the caption of his post. He continued, “@England, you’ve all come so far, but sadly this time it wasn’t our day. You can all hold your heads high, and be so proud of yourselves — I know there’s more to come. W.”

Although many of the comments were upset British folk mourning the loss, a handful of them pointed out the face of 7-year-old Prince George – and for good reason.

What look did Prince George have?

Displaying to the world his look of sadness, Prince George was seen on the sidelines with an upside-down smile and sorrow in his eyes. Clearly, he was not happy about the Euro Final results.

Viewers at home were even going as far as making memes of the young child, getting pure amusement out of George’s melancholy look. This one depicts the photo of the child with the caption, “Everyone in England right now.”

The public has no need to worry after George displaying concerning emotions because he was soon comforted by his parents. The Duke of Cambridge was quick to pat the young child on the back and let him know that losing isn’t everything.

Hopefully, in the future, the world will not have to see Prince George’s disappointed face going viral. The Euro 2024 match is projected to take place three years from now in Germany. Although this game will definitely be one for the books, George can only hope the outcome of future games leans more towards Britain’s favor. Most certainly, he will be cheering on the players from the sidelines in 2024.