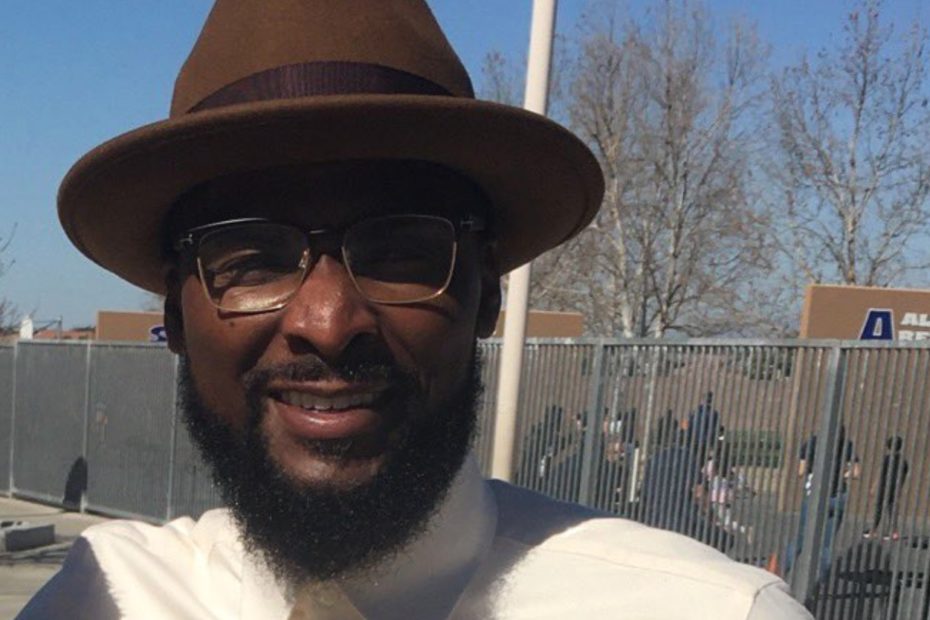 The 41-year-old, who was once the vice president of the National Basketball Players Association, was taken into custody on Wednesday and included in the criminal case that accuses 18 other NBA players of defrauding the league’s health and welfare plan.

According to federal officials, the players have pocketed a combined total of over $2.5 million. Dooling was added to the indictment on Wednesday, alongside three other individuals.

The NBA recently released a statement that discussed the other two perpetrators’ involvement with the crime. The association shared that “a doctor and a dentist who officials said were medical providers who facilitated the scheme,” were also indicted on the same day as Dooling.

Allegedly, the three individuals committed health care fraud and wire conspiracy for fraud from 2017 to 2020. Over the span of those three years, each defendant supposedly made false claims, which ranged from an estimated earning of $65,000 to $420,000.

Prosecutors in the case also released information that the Jazz assistant coach, “allegedly engaged in the scheme and recruited other co-conspirators to join the scheme.”

Reflecting on Keyon Dooling’s history with the National Basketball Association and his background in health.

Dooling, who held down a job as a union officer and was the first-ever NBPA vice president, is currently an assistant for the Utah Jazz and has an extensive history with the NBA. In addition, he served as the wellness counselor for the organization, a job in which he had to oversee mental health and wellness departments.

With health being a prevalent part of his everyday life, Dooling also wrote a book about the subject in which he discussed what made him feel empowered. “Health is everything,” he said at the time of the book release. “It has to be your biggest priority, health of all kinds, mind, and body.”

The Jazz recently made a statement in regards to their assistant coach’s scandal and explained how they will be moving forward with the former NBA player.

“It is a case concerning his time at the National Basketball Players Association, prior to him joining our organization. He has been put on paid administrative leave,” the team shared. “Due to the ongoing legal process, we will refrain from further comment.”