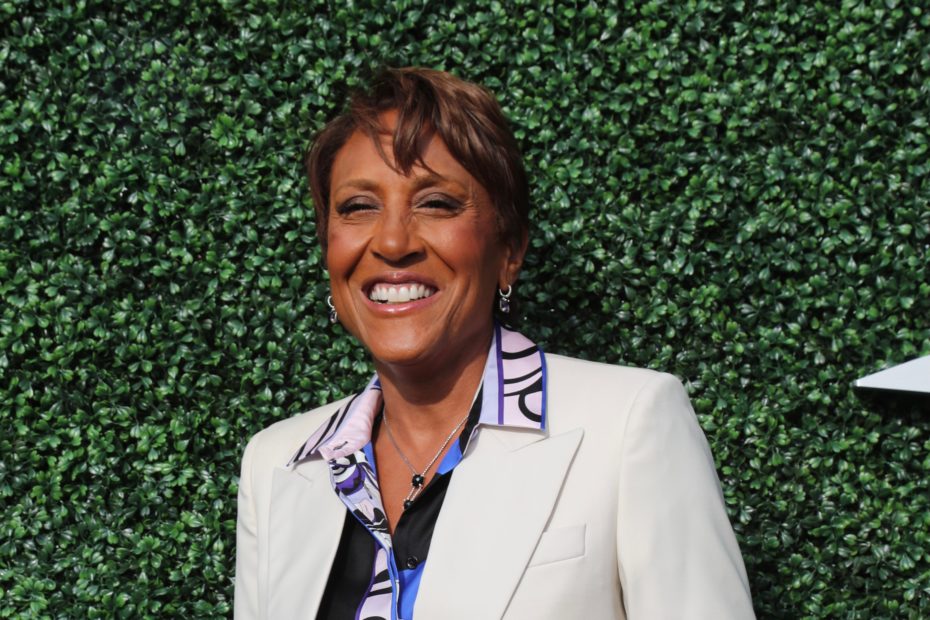 Prior to her work on Good Morning America, Robin Roberts made a name for herself in the world of professional women’s basketball. Nine years after being inducted to the Women’s Basketball Hall of Fame, the television host has finally received her ring!

“Received a wonderful surprise today…my @wbhof ring! Thnx to my dear friends and fellow Women’s Basketball Hall of Famers @cjstiff20 and #BethBass, ” the 61-year-old wrote in the caption of an Instagram post that showcased her whopping ring. She added the hilarious sentiments, “Thank goodness I got a mani today!”

She was introduced into the Women’s Basketball Hall of Fame in 2012 due to her participation in the basketball program at Southeastern Louisiana University. As an alumnus of the school, she is considered to be, “one of the school’s all-time leading scorers and rebounders.”

Alongside being recognized in the Hall of Fame, Roberts also holds the 2008 WNBA Inspiration Award for her transition into sports journalism in the 1980s. She is largely known for her integrating her personal experience with basketball into her journalism; her first-hand experiences amplify her knowledge as a journalist.

In 2019, the NBA gifted her The Sager Strong Award. The award, named after the late sideline reporter Craig Sager, is awarded to a person that “exemplifies courage, faith, compassion, and grace.”

For Roberts, this award was very special to receive due to her connection with Craig Sager. Sager passed away after a battle with cancer. Similar to Sager, Roberts struggled with cancer and a bone marrow disease. “I am honored and I am grateful for this recognition,” the journalist stated in 2019. “The only time that I am at a loss for words when it comes to Craig [Sager], his wardrobe.”

“I feel such a connection to Craig, we were both young sports reporters back in the day … we often crossed paths,” she continued. Roberts recalled, “and every single time I walked away with a big smile on my face.”

She even said, “Everybody’s got something, even the magnificent stars that we have shining brightly in this room tonight … I urge you not to compare your despair … Craig’s courage, the way he would focus on the fight and not the fright … are qualities that we all should strive for in our lives.”

In addition, the sports journalist and retired basketball player went on to thank all of her supporters that have guided her through her physical health journey. She commented, “For everyone who has said a prayer for me, thank you, bless you, and right back at you.”