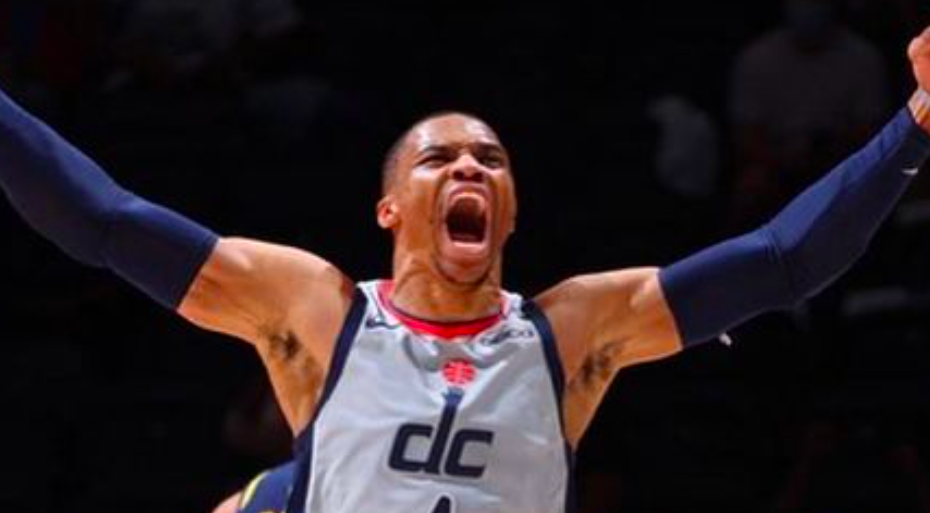 When you go to a movie, a sporting event, an amusement park (which people can start actually doing now more readily thankfully), there’s just one thing you, your family, your friends may request at the start or throughout the event: Get the popcorn.

When you have that popcorn, it’s usually pretty good. A flavor found only at a live event, taking it all in with family, friends, or loved ones. And that’s 99.99% of the time where the popcorn stays, is being consumed by you and those you’re with (or with some dropped on the ground if you grab a handful and miss).

The point here is, when you get popcorn, you EAT the popcorn. You don’t do what this fan did. Period.

Throwing popcorn on someone is not funny. It’s not cool. It’s not called for. It’s not right. Period.

Throwing anything at anyone isn’t right unless you’re a quarterback, a pitcher…you get the point. You don’t throw something from the stands at any fan at any player, at any coach. Period.

And just because this was on Philly’s home court, that doesn’t mean you should bash the other team in such a way. You know what being at home accepting ‘visitors’ into your home usually means? Hosting them. Welcoming them. You may not agree with your house guests, you may get annoyed, but that doesn’t mean you disrepsect them or throw your appetizers at them. You treat them with dignity as if their casa es su casa. Period.

Shannon Sharpe mentioned how important respect is on FS1’s Undisputed as him and Skip Bayless hosted Metta World Peace (Ron Artest) to talk through this.

As a Pistons fan from Michigan, I remember the day of the ‘Malice at the Palace’. Thankfully, this didn’t escalate to something like this and the brodie was held back from the place you know he wanted to go, the stands. But, some great points were brought up by Westbrook:

“This (crap) is getting out of hand, especially for me,” Westbrook said after the game during the postgame press conference. “Just, the amount of disrespect, the amount of…fans just doing whatever…they want to do. It’s out of pocket…seriously, like any other setting I’m all for the fans enjoying the game and having fun…it’s part of sports. I get it. But there’s certain thing(s) that cross the line.”

“In these arenas, you got to start protecting the players,” Westbrook said. “We will see what the NBA does but there’s a huge consequence for us as players, especially for me, I’ve been in a lot of incidents where fans they say whatever and the consequences for me are a lot more…than to those people in the stands because they feel like they’re untouchable…they’re at a sporting event where they should enjoy the game but a lot of times fans don’t realize this is our job, this is my job, this is not some play, this is something I love to do, this is something I love to compete at. So, to get food thrown on top of me, it’s just bull (crap).”

To Westbrook’s point, here’s that interaction with a fan that TMZ recalls from 2019 after an update on a reported lawsuit from the fan.

In this case, ESPN reports that “the fan who dumped popcorn on Russell Westbrook has been banned indefinitely from Wells Fargo Center and has had his Philadelphia 76ers season-ticket membership revoked.

“We apologize to Russell Westbrook and the Washington Wizards for being subjected to this type of unacceptable and disrespectful behavior,” the Sixers said ‘as part of their statement’ per ESPN. “There is no place for it in our sport or arena.”

ESPN also stated that “the NBA also released a statement Thursday, saying an ‘enhanced fan code of conduct will be vigorously enforced’ at arenas during the playoffs.”

“Fortunately, I couldn’t get to the stands but I just don’t take that lightly,” Westbrook continued to say about the popcorn incident. “To me it happens to me a lot of times and obviously I’ve learned to kind of look the other way…but after a certain extent you cant just keep looking the other way, there has to be some penalties or something to put in place where fans cant just come to the games and do and say as they please because they wouldn’t do that (crap) anywhere else, any other setting,” Westbrook said. “And I’m sick and tired of it obviously.”