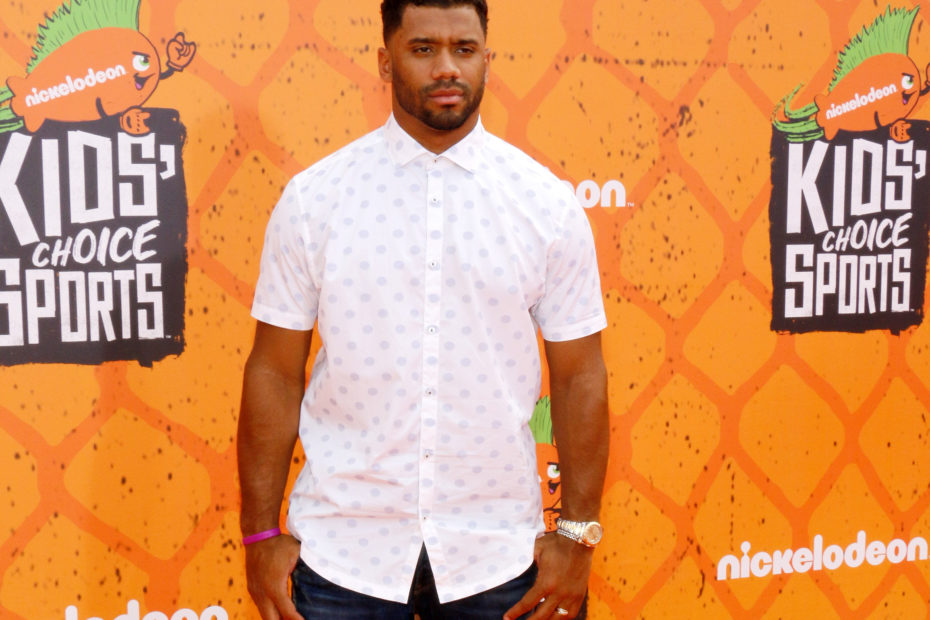 Following NFL quarterback Russell Wilson departing from the Seattle Seahawks, the Denver Broncos were quick to have him enter a long-term extension with their franchise.

ESPN’s Adam Schefter, the Denver Broncos offered the 33-year-old a five-year, $245 million extension that includes $165 million in guaranteed money. The deal is the third-most fruitful deal in NFL history when speaking in terms of guaranteed money and will keep Wilson with the Broncos until the 2028 season.

According to the franchise’s general manager George Paton, the team felt compelled to make the deal prior to the season deadline. “We did feel pressure, it came down to the wire last night,” Paton said during a news conference. “We had a deadline and I felt we would figure it out, but you never know, we had never done a deal together.”

“This is an exciting day for the Broncos and our fans as we announce a long-term commitment to Russell Wilson as our franchise quarterback,” Carrie Walton Penner, a partial owner of the Denver Broncos franchise said in a statement.

She added, “I want to commend George Paton and his staff for their hard work and diligence in reaching this agreement, which has been a top priority for our organization. In addition to being a terrific quarterback and winner, Russell is a dynamic leader whose positive impact is felt throughout our entire team and community.”

Russell Wilson discusses his new position on the Denver Broncos

Before the extension kicks, Wilson is projected to make $24 million this season and $27 million next year. However, it seems as though money is not the driving force behind wanting to stay with the Broncos. At the beginning of training camp, he revealed that he wants to stay with Denver “for a long, long time, hopefully, the rest of my career.”

“I came here knowing I was going to be ready to play on these two years [left on his contract],” he shared, referencing his contract with Seattle, which still had two years left on it. ” but I think to be able to get this done before the season, to have it all done, is just a blessing. And it allows us all to be excited.”

“It’s so important to me … to me what’s about is to be able to win championships and have enough space on the salary cap so George can work his magic and we can get guys like Randy Gregory … and other great players,” Wilson continued. “We want to make this a destination location.”