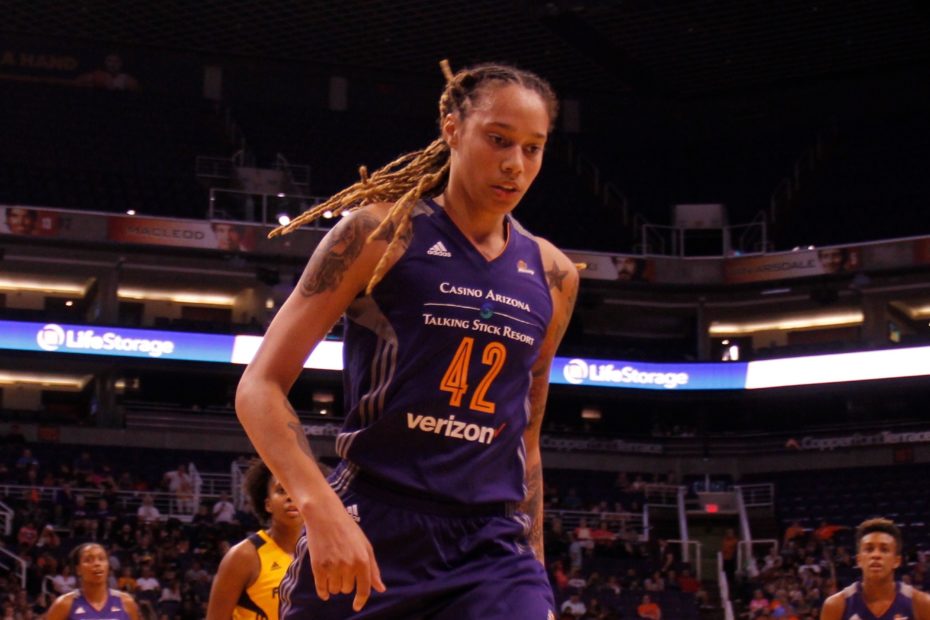 Russian Foreign Ministry spokeswoman Maria Zakharova recently discussed WNBA star Brittney Griner and her detention in Moscow prison. According to the Russian government, the United States’ characterization of her arrest as a ‘wrongful detention’ is an un-reliable and disrespectful understanding of Russian law.

Griner was initially arrested in February after airport workers found marijuana cartridges in her luggage, a crime that is punishable in Russia by up to ten years in prison. Since her arrest, both the United States government and her team the Phoenix Mercury have been working tirelessly to bring her back to American soil.

A propelling argument that has been used is that Griner was “wrongfully detained” by Russian police and that she is being used as a bargaining chip in a political scheme, which the foreign ministry of Russia says is disrepectful to their judiciary process.

“If a U.S. citizen was taken in connection with the fact that she was smuggling drugs, and she does not deny this, then this should be commensurate with our Russian, local laws, and not with those adopted in San Francisco, New York and Washington,” Zakharova said in a statement, according to ESPN.

She noted, “You understand, if drugs are legalized in the United States, in a number of states, and this is done for a long time, and now the whole country will become drug-addicted, this does not mean that all other countries are following the same path.”

What is next in two-time Olympian Brittney Griner’s Russian trial?

Last week, the basketball player plead guilty to posessing 0.702 grams of cannabis oil in two vape cartridges. Her trial is set to resume next week and if she is convicted, she can face the maximum punishment of ten years in prison. In her plead, she insisted that she had no intention of breaking Russian law. Her legal team went on to request the judge be leniant in her sentence due to her admission of guilt.

Throughout Griner’s detention, many have speculated whether or not the United States could exchange the WNBA player for Russian arms trader Viktor Bout, who is imprisoned in the States. However, this idea has been widely deabted and an explicit solution has not been discovered.

Without a clear plan ot justice, Russia fears the U.S. government is using Griner to push domestic pressure. Zakharova stated, “We urge the U.S. authorities not to exploit this sensitive matter affecting the fates of certain individuals, and we advise them to abandon futile attempts to pressure us.”