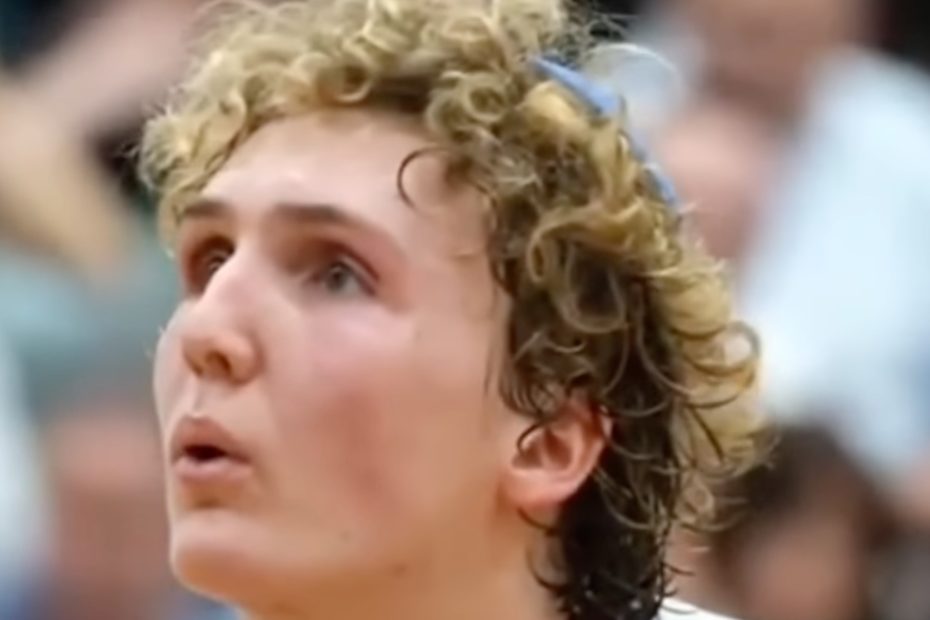 Ryan Turell, 23, is the First Orthodox Jewish Player on a Professional Basketball Court

Ryan Turell, a six-foot-seven basketball player from Valley Village, California, made history as the first Orthodox Jewish person to debut on a professional court.

Turell, who played basketball throughout high school and went on to play with the Yeshiva University basketball team, made his professional debut with the Detroit Pistons’ minor-league team. Dedicated to both Judaism and his sport of choice, the 23-year-old eats kosher meals, observes the Sabbath, and wears a yarmulke on his head, even while on the court. For many Orthodox Jewish basketball fans, they are excited to see representation on the court.

“For everybody here, for every young man, young woman of that faith, seeing Ryan perform out on the court, they’re thinking, ‘If he can do it, why the heck can’t I?’” an announcer said after Turell made his minor league debut during the Motor City Cruise’s game against the Chicago Bulls NBA G league team. “This is a really inspiring thing for a lot of people here.”

In an interview with ESPN in March, the Orthodox player revealed that growing up there were two important things in his life: basketball and Judaism. Despite multiple offers from a handful of NCAA Division I teams for a basketball scholarship, he made the decision to attend Yeshiva University, a small Orthodox University in New York with a place in the NCAA Division III league. With this being said, he still made college basketball history when he led his team to a 50-game win streak in 2021.

After graduating from the university, he went unselected in the NBA. Still, he was chosen as a 27th overall pick in the NBA G League draft by Detroit’s minor league team as a forward player. With gratitude, Turell was happy to announce his team has been largely accommodating to his religious beliefs, including providing him with four kosher meals and a hot plate.

According to the player himself, he said he was willing to play on the Sabbath if he graduated to the NBA, but would still walk to games and practices scheduled for Shabbat to protect his Jewish identity. And, if Turell, makes it to the NBA, he will be the first Orthodox Jewish person to do so.