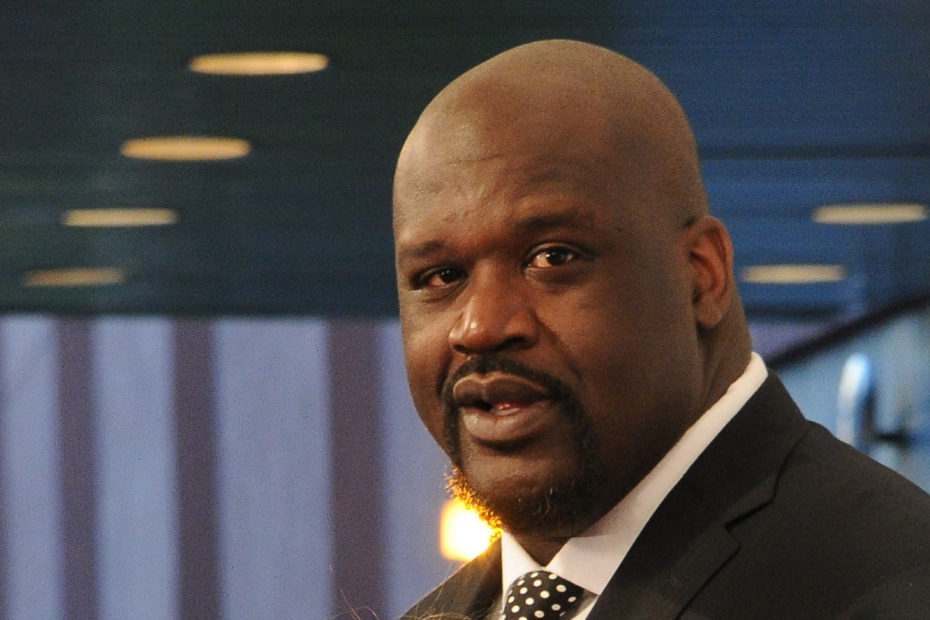 As a relatively closed book in regards to his private life, the 50-year-old retired NBA player was surprisingly happy to discuss the ups and downs of his retired relationship. During an episode of The Pivot Podcast, he went in-depth about the relationship he had with Shaunie and took full responsibility for why the marriage had to end.

“I’ve never talked about this, and I’m glad you guys asked because I don’t mind talking about this, but I was bad,” O’Neal stated, giving a candid take on marriage. Putting all the blame on himself, Shaq added the sentiments, “She was awesome. She really was. It was all me.”

Although he didn’t get into the specifics of what exactly he did, O’Neal explained that he was not the person he promised to be when they wedded in 2002. “I wasn’t protecting her and protecting those vows,” he explained. “Sometimes when you live that double life, you get caught up. I’m not going to say it was her; it was all me.”

The Hall of Famer additionally held no poor opinions of his ex-wife. When recalling his divorce, he shared that Shaunie put energy into their relationship and did everything she could as a wife to save their marriage.

RELATED: The Story of How Magic Johnson Lost a Staggering Multi-Billion Deal With Nike 40 Years Ago

“She did exactly what she was supposed to do and gave me beautiful kids, take care of the house, take care of the corporate stuff,” O’Neal said of Shaunie. Once again noting that he was the one who caused a problematic fusion, he added, “It was just all me. Sometimes, when you make a lot of mistakes like that, you can’t really come back from that.”

The two initially married in 2002 and spent 7 years together before deciding to split in 2009. By the time their divorce was finalized in 2011, the couple had four children together. Despite a rocky end to their relationship, O’Neal reported that they have since restored a lovely friendship that helps them co-parent together.