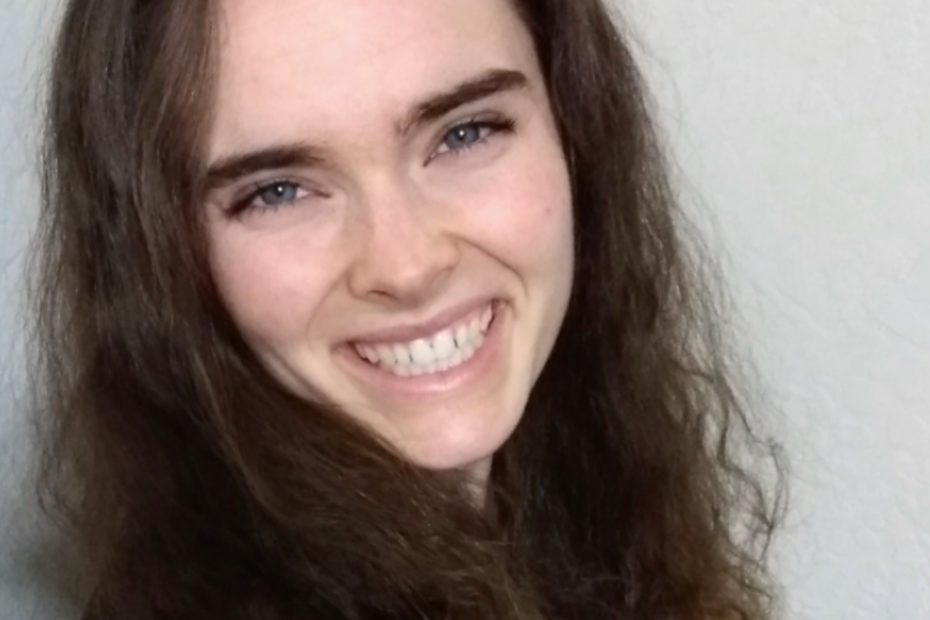 Former University of Kansas Soccer Star Regan Gibbs Found Dead at Age 25: ‘God Told Him to Do It’

At the age of 25, former University of Kansas goalie Regan Noelle Gibbs was found in critical condition at her Lawrence, Kansas, apartment on Monday.

Twenty-six-year-old Chad Joseph Marek and husband to the former NCAA star, phoned the police after he allegedly physically attacked her. Fatally wounded, first responders pronounced Gibbs dead at the scene. Marek has since been charged with first-degree murder for the murder of his spouse.

Her manner of death has been ruled a homicide, but the autopsy report is yet to reveal the soccer star’s cause of death. According to detectives, the ex-athletes body was in a condition that made it difficult to determine the cause of death at the crime scene, so an autopsy report is required. Multiple news outlets in Kansas report that domestic violence is a prevalent aspect of Gibbs’ murder.

As investigators dive deeper into this case, they are searching for what would have motivated Marek to engage in life-threatening behaviors. According to Lawrence Police Chief Rich Lockhart, the 26-year-old told the 911 dispatcher that a higher power was responsible for Gibbs’ death.

“He told us that God told him to do it,” Lockhart relayed to his station. “There obviously are some preliminary indicators that this person wasn’t mentally stable. We call it being in psychosis, so obviously, that is something we will be investigating as well as this case continues.”

RELATED: For 3 Months, Dick Vitale Couldn’t Use His Voice

Marek is being held at the Douglas County District Court and is being held on a $1 million bond. He is set to appear before a court on Tuesday, May 24th.

A native of Naches, Washington, Gibbs would go to commit to the University of Kansas, where she established herself as a significant student-athlete. From 2015 to 2018, she served as the Jayhawks’ goalkeeper and helped lead her team to victory in two NCAA tournaments.

“Regan was only 25, a beautiful, kindhearted girl who loved Jesus and people,” friends said of Gibbs in the description of her GoFundMe. The fundraiser was set up to help assist the soccer player’s family pay for funeral expenses.

“She had a big heart for the homeless and hoped to go back to school to become a Physicians Assistant to do mission work,” the page reads. “Regan had a precious soul, and she was loved by everyone who knew her. She is leaving behind her mom and four younger sisters who are heartbroken by this tragic loss.”