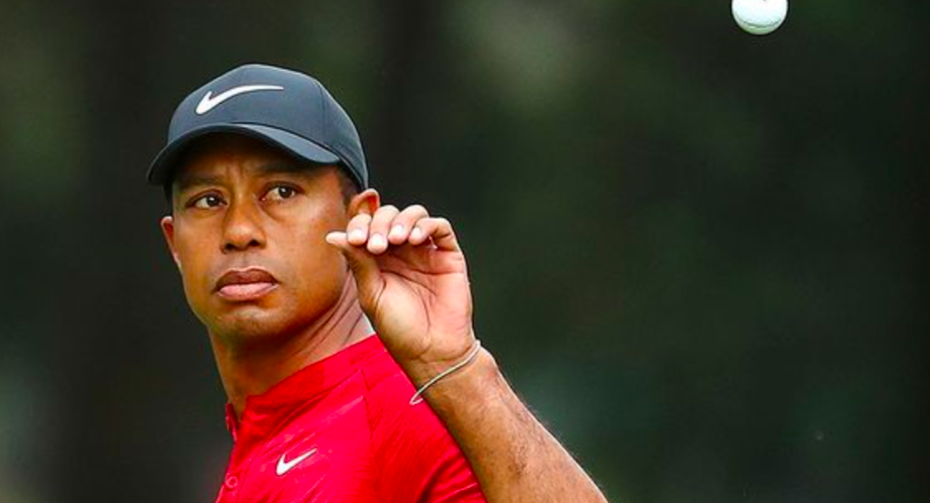 Tiger Woods Thanks ‘Good Samaritans Who Came To Assist’ In The Car Accident ‘And Called 911’, Along With The First Responders Who Helped

Tiger Woods released a statement regarding the scary crash that shocked the sports world and non-sports world alike, thanking a certain group of people.

“I am so grateful to both of the good samaritans who came to assist me and called 911,” Woods said in a tweet.

Shout out to those people and those who choose to help others out in a time of need.

Woods went on to thank the first responders who helped him out that day, as well.

“I am also thankful to the LASD Deputies and LA Firefighter/Paramedics, especially LA Sheriff’s Deputy Carlos Gonzalez and LAFD Engine Co. #106 Fire Paramedics Smith and Gimenez, for helping me so expertly at the scene and getting me safely to the hospital”.

Also, shoutout to first responders everywhere for your service. Much respect.

Tiger also talked about his focus now when it comes to recovering after such a traumatic crash.

“I will continue to focus on my recovery and my family, and thank everyone for the overwhelming support and encouragement I’ve received throughout this very difficult time,” Woods said.

As Tiger mentioned on March 16 in a tweet, he was “happy to report that (he’s) back at home and continuing (his recovery).”

Woods also, in the most recent statement on Twitter, mentioned the investigation of the crash.

“In the last few days, I received word from the Los Angeles County Sheriff’s Department that their investigation regarding my traffic accident back on February 23rd in Los Angeles has been completed and closed,” Woods said.

That investigation by the LA County Sheriff’s Department concluded that, according to the New York Times’ Kevin Draper, “Woods was driving about 85 M.P.H. in a 45 M.P.H. zone when he crashed…the stretch of road where Woods crashed in February is known for speeding and crashes.”

Draper also reported that “Woods was not cited for driving too fast and no criminal charges will be filed, (Los Angeles County Sheriff Alex) Villanueva said. He added that there were no signs of impairment or intoxication, and that Woods was wearing his seatbelt.“

“The primary causal factor for this traffic collision was driving at a speed unsafe for the road conditions and the inability to negotiate the curve of the roadway,” Sheriff Villanueva said according to the New York Times.