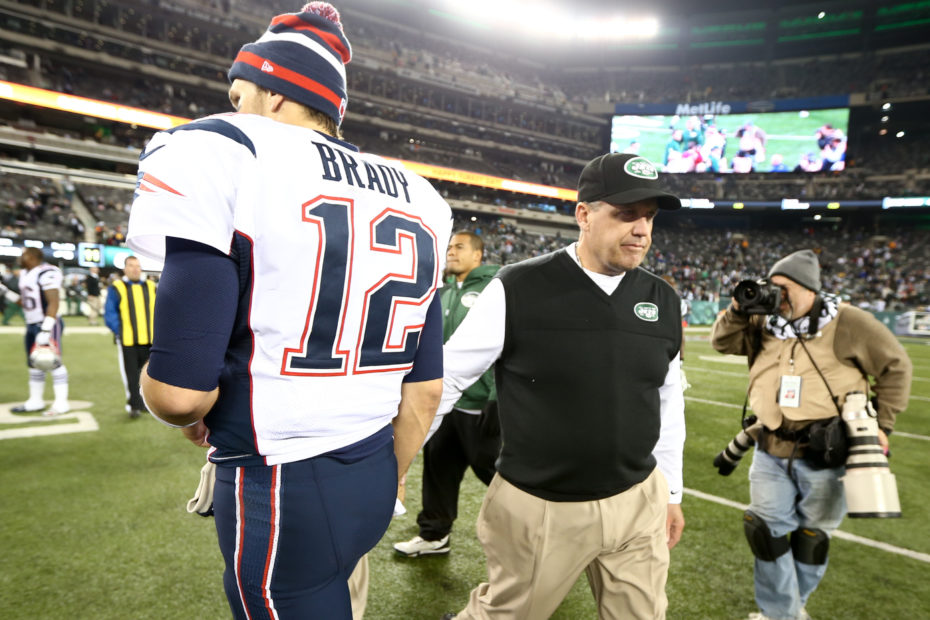 After the astonishing 47-15 victory over the Miami-based team, the former New England Patriot was seen walking his son John “Jack” Brady into the locker room, a proud smile plastered on both of their faces. When the Buccaneer’s Instagram slyly caught the moment on camera, Brady went on to repost it and claimed the time spent with his eldest son was the “Best part of my day.”

Not only is Jack known for being the firstborn son of one of the best quarterbacks of all time, but he also is racking up notoriety for being the Tampa Bay Buccaneer’s ball boy. In August, the 44-year-old athlete announced to the world that his son scored a job as the ball boy for his current team.

“He takes his summer job and every rep very seriously,” the quarterback wrote in an Instagram story at the time. The NFL star even added, “…just like his dad!”

This is also not the first time the Tampa Bay Bucc has shared his appreciation and admiration for his son. On Jack’s 14th birthday, Brady shared on Instagram the sentiments, “I am so proud of the young man you are. You always try your best, you put others first, and you bring so much joy to our lives.”

“I can’t wait to kick your butt on the golf course again soon,” the athlete jokingly added to the photo that depicted his son on the golf course. Brady ended the birthday post with the heartwarming statement, “We love you sssooooo much!!!!”

While the San Mateo native fathers Jack with his ex-partner Bridget Moynahan, he shares two other children with his current wife, Gisele Bündchen. He has one other son, Benjamin Rein, 11, and an 8-year-old daughter named Vivian Lake.

As a tight-knit and close family, everyone is very outward about their support for one another. During Brady’s homecoming game against his former team, the New England Patriots, Bündchen shared a wholesome photo of the children cheering on their father from the sidelines.

“We are ready! Let’s go Bucs!! Let’s go papai!!!” she wrote in the caption of her Instagram post.