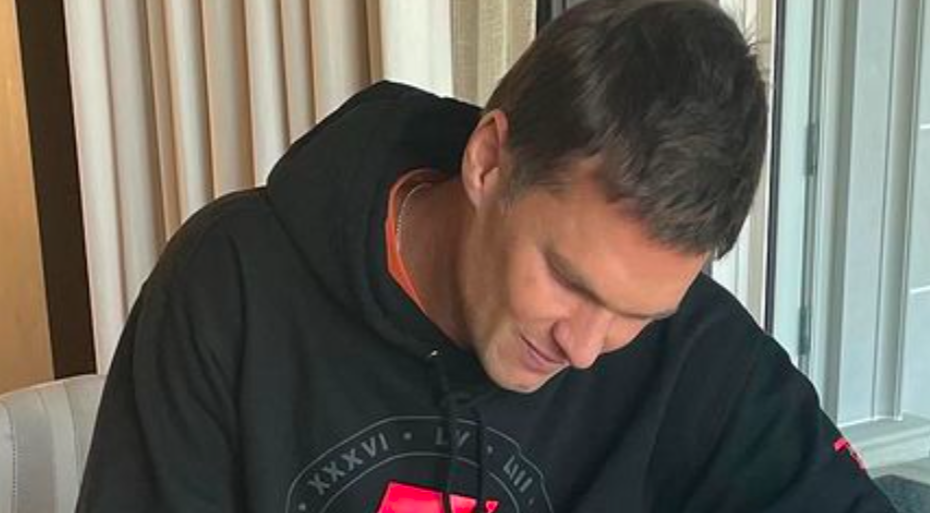 Tom Brady is back. Back with the Buccaneers.

The seven-time Super Bowl-winning quarterback wants to get another one.

Fourteen-time Pro Bowl selection, three-time All-Pro, three-time MVP, the list goes on. And this next chapter of football goes on with Brady planning on playing with the team he just won a Super Bowl with. Tom in Tampa.

Here’s more details of reportedly what he was exactly signing:

There are so many people who are happy about this, including one of Tom’s targets in the Buccaneers’ receiving corps, Antonio Brown.

Tom’s team, the Buccaneers are excited to have their starting quarterback back.