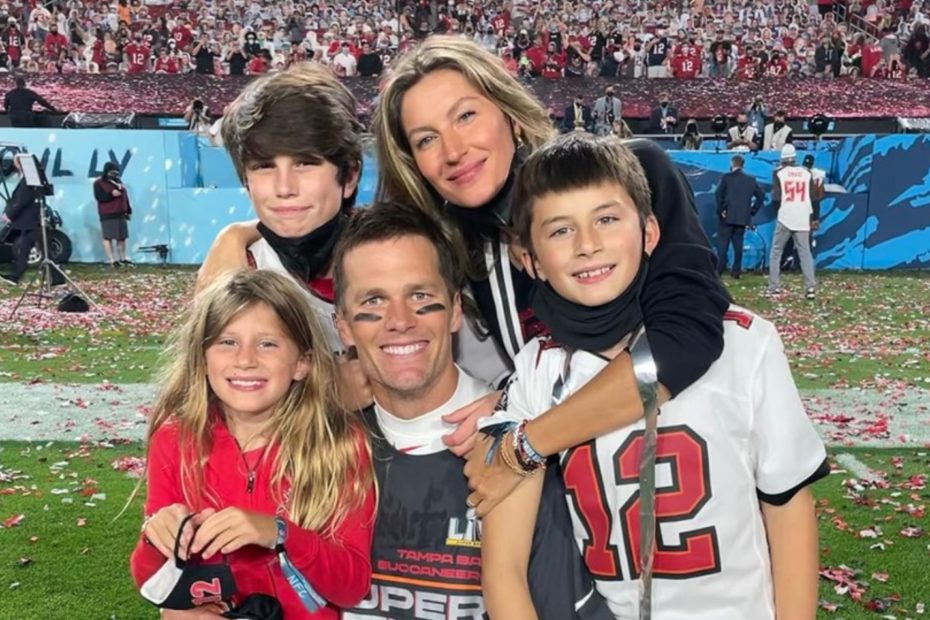 Earlier this month, seven-time Super Bowl Champion Tom Brady announced that his professional playing career is coming to an end.

Following the Tampa Bay buccaneers losing in the playoffs, the notable quarterback had shocking news to share with the world. After a 22 season career, he would be stepping away from his playing career in the NFL.

Taking to Instagram to announce the news, he wrote, “I have loved my NFL career, and now it is time to focus my time and energy on other things that require my attention.”

“I’ve done a lot of reflecting this past week and have asked myself difficult questions. And I am so proud of what we have achieved,” he included. The 44-year-old included the sentiments, “My teammates, coaches, fellow competitors, and fans deserve 100% of me, but right now, it’s best I leave the field of play to the next generation of dedicated and committed athletes.”

Is Tom Brady going to return to the National Football League?

After the news, fans all around the world had questions. Considering he is one of the best quarterbacks to ever live, it’s going to be a difficult transition to not see Brady on the field. However, the athlete revealed during an episode of his podcast  Let’s Go! that he is not ruling out a return to the NFL.

RELATED: Jamaica’s Four-Man Bobsled Team Returns to the Winter Olympics For the First Time Since 1998 to Make Historic Performance

“I’m just gonna take things as they come. I think that’s the best way to put it and I don’t think anything, you know, you never say never,” Brady said to his co-host Jim Gray. He added, “At the same time … I feel very good about my decision. I don’t know how I’ll feel six months from now.”

Yet, the former quarterback expressed that it seems highly unlikely that he will return to the field, at least as a player. He explained, “Again, I think it’s not looking to reverse course, I’m definitely not looking to do that. But [at] the same time, I think you have to be realistic that you never know what challenges there are gonna be in life.”

“I loved playing. I’m looking forward to doing things other than playing. That’s as honest as I can be with you there, Jim,” Brady said, concluding the conversation at hand.