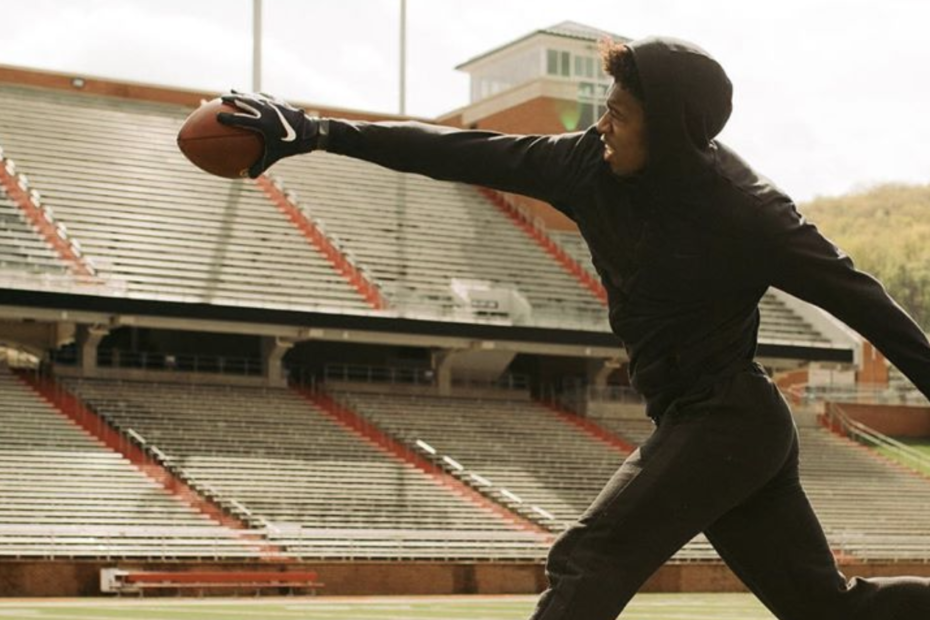 Antonio Gandy-Golden, a Redskins rookie who has yet to play a game, and Dexter Manly, a retired Redskins legend, both tested positive for coronavirus.

Gandy-Golden only admitted he had COVID after his college, Liberty released a statement saying that they had one case of COVID amongst their students, however, it was a football player who had left to prepare for the draft. There was only one person who fit the description and that was Gandy-Golden.

Gandy-Golden claims that he has fully recovered, and he is excited to begin the season with the Redskins, whenever that may happen.

On the other end of the age spectrum, we have Dexter Manley, who played in the NFL for 11 years, 9 of those being with the Redskins, and he has recently been recovering from coronavirus. Manley was admitted to his local hospital in Washington DC, on May 2nd, and he has been hospitalized since then, however, however, things are starting to look up.

Teammate John Riggins talked about Manley’s condition on his podcast, “Riggo The Diesel,” and said he “still has a little ways to go, but he’s slowly making a recovery.”