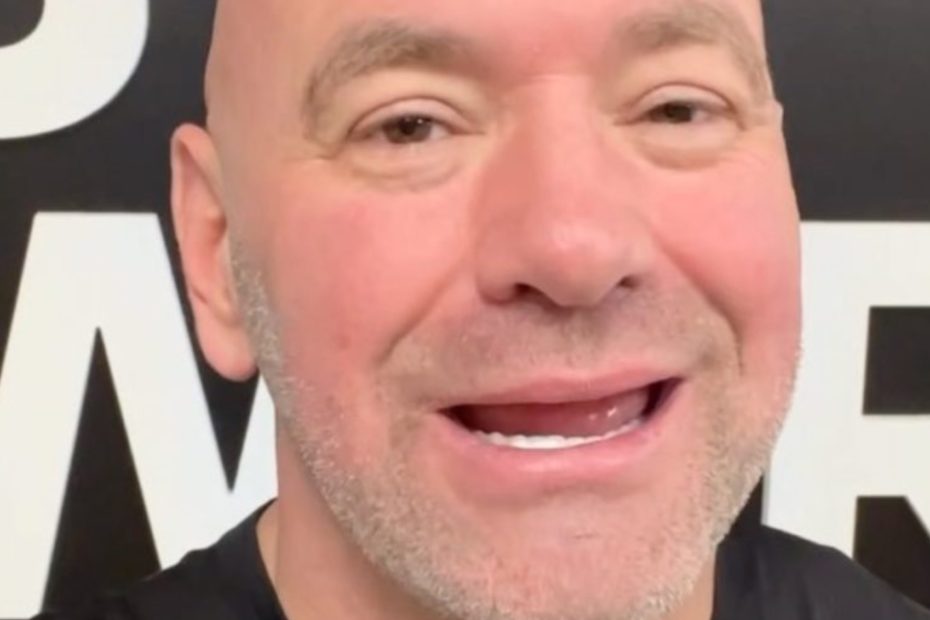 On New Year’s Eve, UFC President Dana White and his wife of 26 years were involved in a physical altercation at a Cabo San Lucas nightclub.

According to eyewitnesses at the club, the couple was heavily intoxicated in a VIP area above the dance floor, where they first began verbally fighting. Bystanders reported seeing White lean over to his wife, Anne, to which she slapped him across the face. Almost immediately, the retired mixed martial artist slapped her back. They were quickly separated by patrons at the club.

Following the incident, the 53-year-old appeared on TMZ to discuss what happened. “People are going to have opinions on this, and most of their opinions would be right,” he began, showing remorse for the altercation. “You’ve heard me say for years, ‘There’s never ever an excuse for a guy to put his hands on a woman,’ and now here I am on TMZ talking about it.”

“You don’t put your hands on a woman—ever. My wife and I obviously love each other. We’ve been together for a very long time. We’ve known each other since we were very little, and this was just one of those unfortunate situations,” White continued.

In addition to the UFC President, his wife Anne issued a statement to the news outlet. According to Anne, alcohol was strongly to blame for the fight. “Dana and I have been married for almost 30 years. To say this is out of character for him is an understatement — nothing like this has ever happened before,” she stated.

White’s wife went on to explain, “Unfortunately, we were both drinking too much on New Year’s Eve and things got out of control, on both sides. We’ve talked this through as a family and apologized to each other. I just hope people will respect our privacy for the sake of our kids.”

Although these claims were made by Anne, the California Legislative Women’s Caucus shared a letter it wrote to Endeavor CEO Ari Emanuel which called for White’s resignation as the UFC President.

The letter read, “Enough is enough. It is time to remove Mr. White from his leadership role, to allow him and his partner to get the help they need while reminding the world of what Endeavor stands for and that violence against women is not a conduct that you condone.”