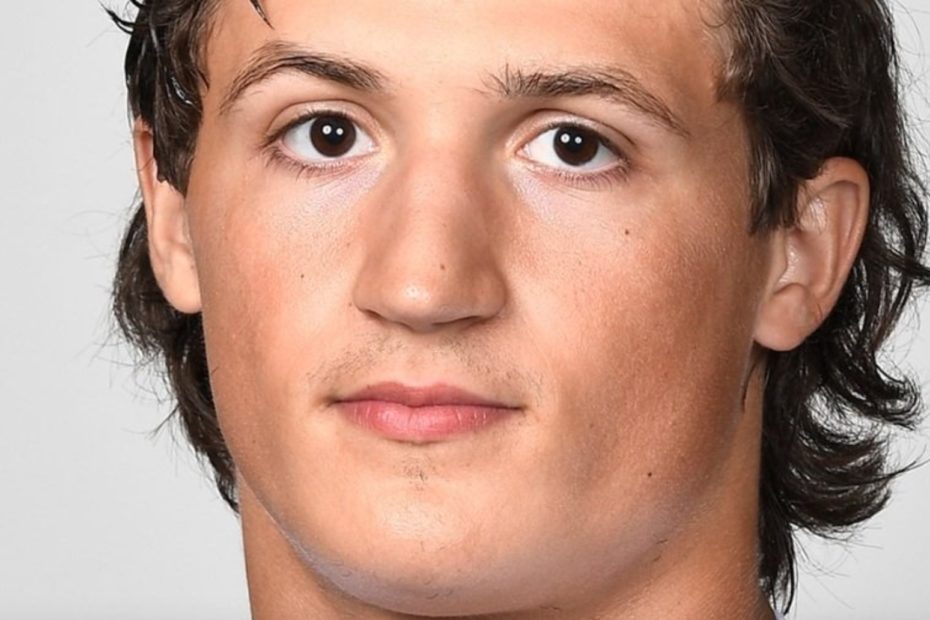 In his obituary, his cause of death was reported as “unknown” and he passed away on Memorial Day. Amherst was in his sophomore year of college completing his education as a communication major. Reportedly, the 19-year-old was most remembered for his striking personality and talent on the lacrosse field as an offense and defense player.

Growing up in New York, he attended grade school in a Port Jefferson residency. During high school, he was named as his school’s men’s lacrosse team captain and even played on the championship team winning the World Series of Youth Lacrosse in 2016.

In addition to lacrosse, Kaminska played football and was also the captain of the team. Moving onto college, he was a Division I athlete and was named to the CAA Commissioner’s Academic Honor Roll.

“Aidan was known for his infectious smile, being a good friend, and a tremendous athlete,” the obituary reads. “Aidan loved to be goofy and make people laugh. He loved baby animals, especially ducklings and bunnies.”

Additionally, the statement detailed the little things in life that Kaminska found comfort in. “He enjoyed taking long walks in nature and he worked out fiercely. He also enjoyed cooking, often sautéing fresh spinach and trying out new recipes,” the obituary continued.

The eulogy concluded, “Aidan had numerous friends and was an inspiration to many. He will sorely be missed.”

Remembering the talents of Aidan Kaminska

Although only a member of the Minutemen for a short period of time, Kaminska’s impact on the athletic department was immeasurable. In April, the lacrosse player was named the Rookie of the Week after scoring three goals in a game against Hofstra University.

During his shining moment, his coach Greg Cannella had no qualms celebrating the athlete’s talent. “Guys that excel in practice, we’re going to play them, and he’s one of those guys that really has stepped up over the last few weeks,” Cannella said of Kaminska.

Upon his death, the department extended its “condolences to Aidan’s family, friends, teammates, and coaches.”

Furthermore, his mother celebrated the life of her son by writing a tribute on Facebook. Including multiple photos and videos of her son over the years, Lydia Johnston Kaminska wrote, “My beautiful son. Aidan. My heart is forever broken.”