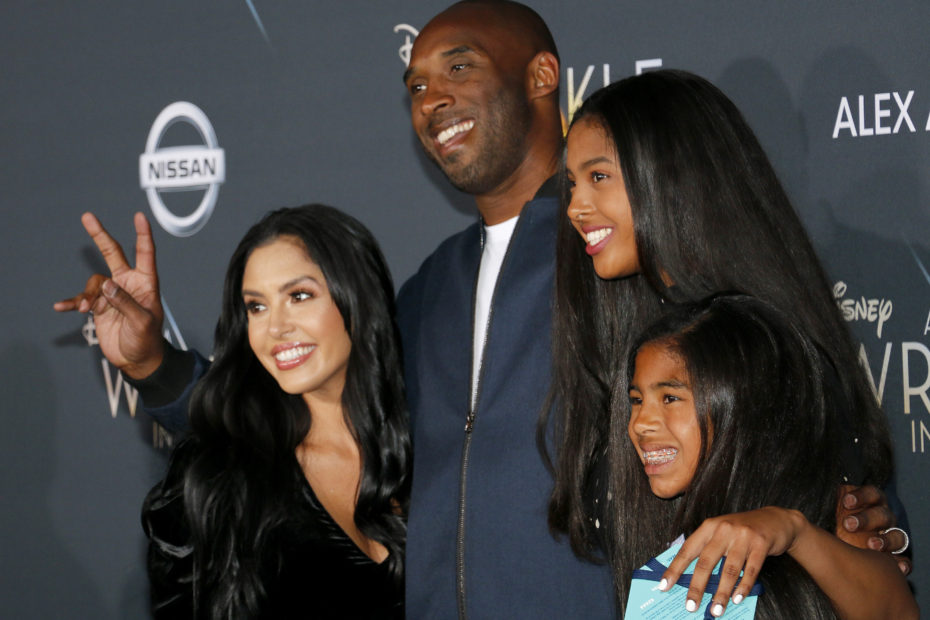 As the newest motion in Vanessa Bryant‘s lawsuit against Los Angeles county for leaking photographs of her husband and daughter’s death is revealed, things have changed. The widow has now been ordered to submit therapy records.

According to a court filing obtained by PEOPLE, Bryant is required to submit documents that span from Jan. 1, 2017, to the present. However, the county court has denied the request that she undergo a psychiatric evaluation to prove that the leaked photos of her deceased family members have caused her emotional distress.

The emotional distress is in response to the fatal helicopter crash that took the life of not only her basketball legend husband, Kobe Bryant but also their 13-year-old daughter who was alongside multiple friends. Vanessa has testified that she is “traumatized, has trouble sleeping and is depressed for ‘many’ reasons.”

The 39-year-old is suing on the grounds of emotional distress caused by the L.A. County Sheriff’s Department deputies, who allegedly took photographs of the fatal helicopter crash and shared them with unauthorized personnel.

Despite initially having the site cleared and designated as a no-fly zone, meaning it should have been virtually impossible for photos of the deceased to reach the eyes of the public, the sheriff’s department had a blatant disregard for Bryant’s wishes.

“Photos of the remains quickly spread within the Sheriff’s Department as deputies transmitted them to one another via text message and AirDrop. Within forty-eight hours, at least 10 members of the Sheriff’s Department obtained photos of the victims’ remains on their personal cell phones despite having no legitimate governmental use of the photos,” a court filing read.

“The impact of the helicopter crash was so damaging, I just don’t understand how someone can have no regard for life and compassion, and, instead, choose to take that opportunity to photograph lifeless and helpless individuals for their own sick amusement,” Vanessa Bryant stated in her court hearing.

However, the county is using the argument against her that, “the photograph-related actions or inactions proximately caused the allegedly severe and continuing emotional distress for which [Bryant] seeks monetary compensation.”

A spokesperson for the family insists that suing is only to enforce positive law enforcement behavior, explaining that, “[filing] solely is about enforcing accountability, protecting the victims and making sure no one ever has to deal with this conduct in the future.”