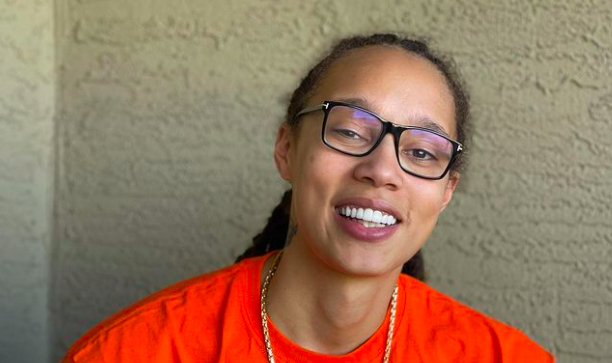 Brittney Griner, a two-time Olympian and WNBA star, is currently being detained in Russia after allegedly attempting to smuggle cannabis vape cartridges into the United States.

The 31-year-old athlete has been detained since mid-February and will continue to be held until late May, according to US State Department spokesman Ned Price. Price also relayed that an official of the US embassy was allowed to speak with the Phoenix Mercury player and reported that she is in “good condition.”

“We were able to check on her condition, we will continue to work very closely with her legal team, with her broader network, to see to it that she is treated fairly,” Price shared with CNN.

He included the information, “Our official found Brittney Griner to be in good condition and we will continue to do everything we can to see to that it she is treated fairly throughout this ordeal.”

The basketball star was arrested in a Moscow airport after Russian authorities accused her of smuggling hash oil, which can result in up to 10 years of jail time. Griner’s time in custody was extended till May 19th and a trial date is yet to be set.

However,  US Ambassador to Russia John Sullivan has been adamant with the Russian Ministry of Foreign Affairs about ensuring “that the government of Russia follow international law and basic human decency to allow consular access to all U.S. citizen detainees in Russia, including those in pre-trial detention.”

Other athletes have spoken out about Griner’s position behind bars, including WNBA Hall of Famer Lisa Leslie. Leslie revealed on her podcast ‘I Am Athlete’ podcast that it’s a particularly difficult situation because government officials have requested teammates and those in Griner’s circle to stay quiet about information due to the ongoing war between Russia and Ukraine.

“What we were told, and again this is all sort of passed along through hearsay, but what we were told was to not make a big fuss about it so that they could not use her as a pawn, so to speak, in this situation in the war,” she said on Friday. “So, to make it like it’s not that important or don’t make it where we’re like, ‘Free Brittney’ and we start this campaign, and then it becomes something that they can use.”

Leslie added, “You want to do more, and think, should we all use our social media platform and get behind it or not? Nobody really [knows]. This is the first time we’re in this situation, and we don’t know what to do.”