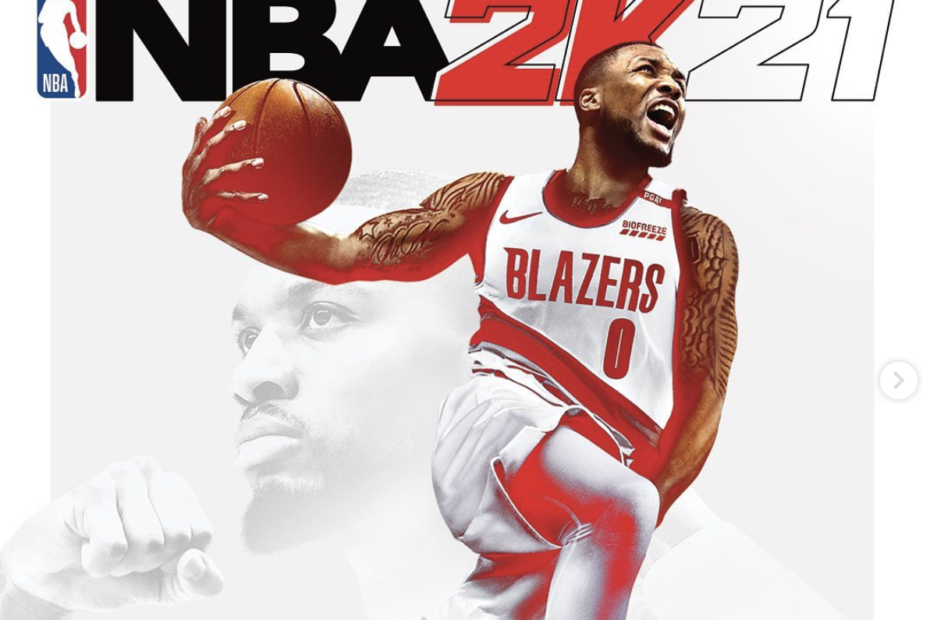 Courtesy of a licensing agreement reached by the NFL Players Association and 2K Sports, upcoming football games produced by 2K will be able to feature real NFL players and teams. The game will be the first football title produced by them since the unlicensed All-Pro Football 2K8.

“We’re thrilled to be working with the NFLPA and OneTeam to bring the biggest and best stars in football to the games we’re working on,” said 2K Sports president David Ismailer. “We want to give fans experiences that are authentic, memorable and fun, and having a roster of real-life sports heroes through the Players Association and OneTeam is a huge part of delivering on that promise.”

The news follows their Sports’ March announcement that the studio will return to producing football games based upon “fun, approachable and social experiences,” per Ismailer. The experience will be curated in this specific manner because Electronic Arts, creator of the popular Madden series of games, retains exclusive rights to produce simulation-style content. In contrast, 2K’s contract stipulates that they are only limited to “non-simulation football video game experiences.”

RELATED: Patriots’ Edelman Talks about Transition from Brady to Newton; One MVP Quarterback to Another

EA recently extended their own deal, with the company set to continue producing games for the NFL through at least May 2026.

2K has not provided any further details regarding the upcoming games, only stating that they are set to be released starting in 2021 and are currently in “in early stages of development.”

However, we are anticipating that the upcoming titles may draw some inspiration from previous arcade-based “non-simulation” NFL titles, such as the NFL Blitz or NFL Street franchises, which featured 7-on-7 gameplay rather than traditional 11-on-11 action.