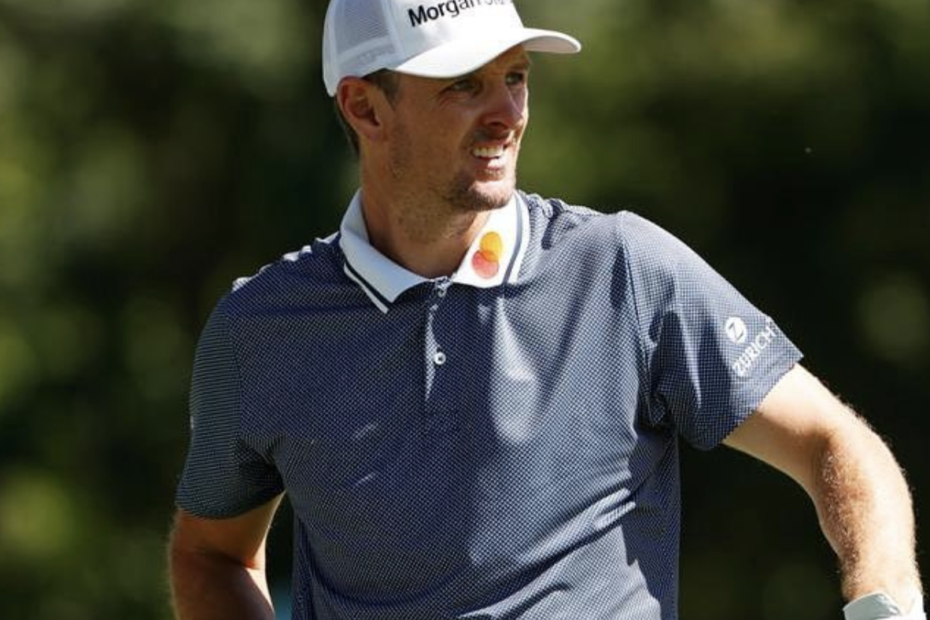 This weekend the PGA Tour returned to TPC River Highlands in Cromwell, CT for the Travelers Championship. With a packed field, the cut was set high at -4. In this article, we’ll go over which key players didn’t score well enough to make the cut.

Justin Thomas came into this tournament at second place in the FedEx Cup Standings and could have easily moved into first after Webb Simpson withdrew due to coronavirus concerns. After finishing in the top ten in his past three tournaments, Thomas missed the cut for the third time this season. Thomas shot 71 on Thursday and Friday to go +2 for the tournament. After the two previous times Thomas missed a cut this season, he finished tied for third and tied for sixth. Hopefully, Thomas can bounce back as he did earlier in the season.

Collin Morikawa has been the epitome of consistency on the PGA Tour as of late. The Travelers Championship marks the first time in Morikawa’s 23 career PGA tournaments that he has missed a cut. Morikawa went +2 on Thursday and couldn’t recover, finishing the tournament at +3. While he is not in the field for the Rocket Mortgage Classic next week, Morikawa will look to bounce back from his defeat in the weeks to come.

While Bubba Watson hasn’t been fantastic this year, he’s won the Travelers Championship three times in his career, the last time being in 2018. Watson didn’t play poorly, but his score was just not enough to make the cut. Bubba eagled the par-four second hole, on Friday to eventually score -3 for the tournament, just below the cut line. Luckily, Watson still sits at 52nd in the FedEx Cup Standings, in position to make the FedEx Cup Playoffs this year.

While the number one golfer in the world, Rory McIlroy, is in the top 25 of the Traveler’s Championship going into Sunday, former number one, Justin Rose failed to make the cut on Friday. Rose went into Friday -3, but he couldn’t hold on as he went +3 on Friday and fell way short of the cut at -4. This is the fourth time in eight events this year that Rose has missed the cut after missing only one cut in 17 events last year. Hopefully Rose can return to his former self before he falls out of the FedEx Cup Playoffs.

After winning the US Open last year, Gary Woodland’s career took off. Woodland went on to finish 15th in the Tour Championship, and this year Woodland has finished in the top ten five out of eleven times. Woodland skipped the Travelers Championship after his US Open victory last year and hadn’t played in the tournament since 2016. After scoring even par on Thursday, Woodland couldn’t make up enough ground on Friday and finished the tournament -2. The former US Open Champion missed a cut for the second time this season but will look to continue his quiet success as the season progresses.