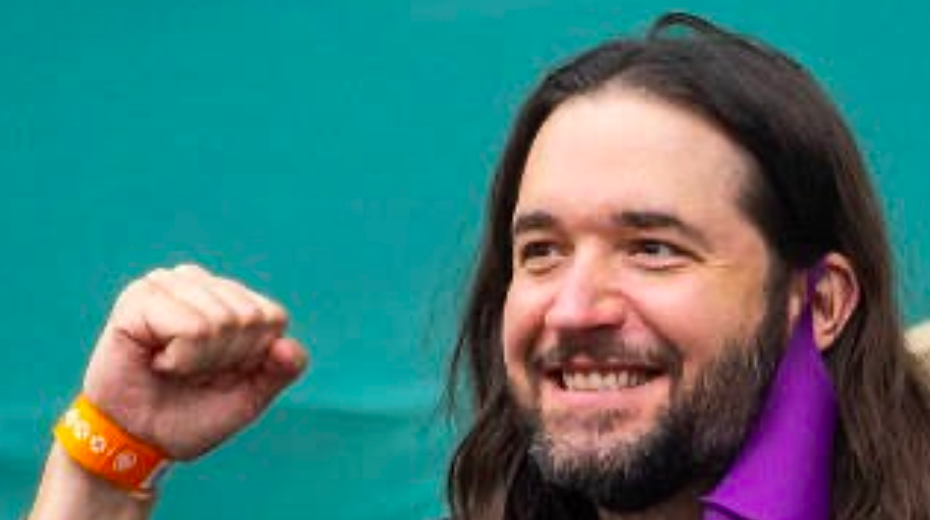 In a marriage, you’re a team. You support each other through thick and thin. Through the good times and the bad. Through the wins…and the losses.

Alexis Ohanian Sr. showed exactly that recently as Serena Williams‘ husband, that he’s there for her in the wins and losses.

RELATED: Check Out Serena Williams’ Husbands’ Shirt and Where Do We Get One?

Serena showed up and showed out at the French Open. She made it to the round 16 and although she probably would’ve liked to have gone farther, to win the first three rounds was an accomplishment within itself. You have to give credit to where it’s due. If it was anyone else, the media would be celebrating but because it’s Serena, the focus tends to be on an early exit because everyone is so used to her always winning.

But, no matter what, she’s got her husband’s and family’s back. And that’s enough. They know what’s up.

Through the wins and losses.

The comments were here for this, as well:

As some of the comments were also mentioning, that next chance for a Grand Slam is Wimbledon.

Per Grand Slam Tennis Tours, Wimbledon is set to take place from June 28 to July 11. In just a few weeks, Williams will have another shot at it in London.

In the meantime, tennis aside, she’s just enjoying being a mom.