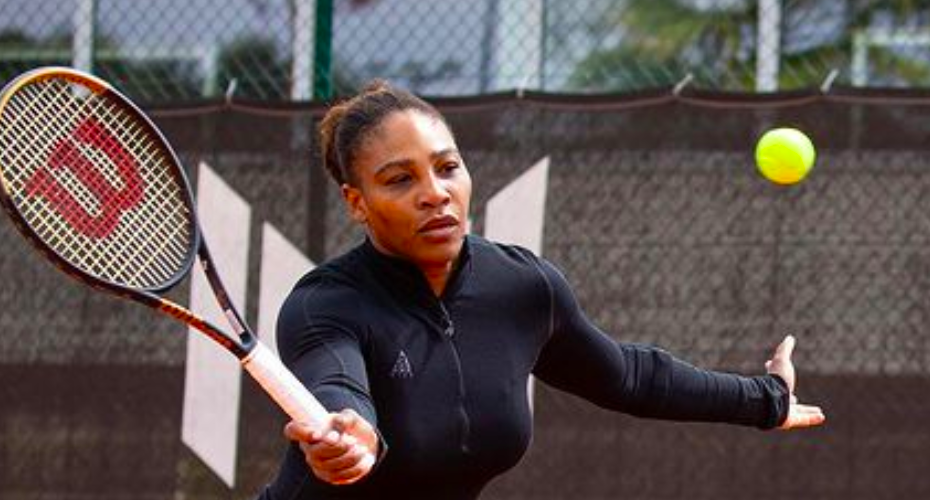 It took one hour and 17 minutes. Within that time, Kazakhstan’s Elena Rybakina, the 22nd ranked women’s singles tennis player, would pull off a win against women’s tennis’ seventh-ranked player who just so happens to have 23 Grand Slam titles to her name (the most all-time in both the women’s and men’s sport per Satista). You may know her by the name of Serena Williams.

That’s right, Serena is now no longer playing in the French Open after this loss in the fourth round.

Rybakina won in straight sets (6-3, 7-5). She had the edge in most statistical categories of this match, including the percentage of first serve wins at 69% to Williams’ 59%, six-of-seven net points won to Williams’ three-of-six, and 49% of receiving points’ won to Williams’ 38%.

RELATED: Check Out Serena Williams’ Husbands’ Shirt and Where Do We Get One?

Williams did advance in the first three rounds, winning her first three matches, to make it to this fourth round of the French Open. Their version of the ‘sweet sixteen’.

She also made it all the way to the Australian Open semifinals earlier in the year. So, she’s still got it! It looks like she definitely has what it takes for another another title run, possibly even multiple more for Serena in her career, especially at the rate she’s going with these finishes. We will just have to wait and see but in the meantime, congrats to Rybakina as the field is now down to the quarterfinals.

“The end goal is always to win the tournaments and dream and go of course to win the Grand Slam,” Rybakina said according to The Guardian’s Tumaini Carayol. “So every time I step in on court I try not to think against who I play…Just try to do my work, follow the plan which we have. If it works well, I’m winning and, if it’s not, I’m learning from the matches. It’s all experience for me.”

Well, that is an experience worthwhile in beating one of the best, if not the best, tennis players to ever pick up a racket.

The last American standing in the tournament:

America is rooting for you, Coco!