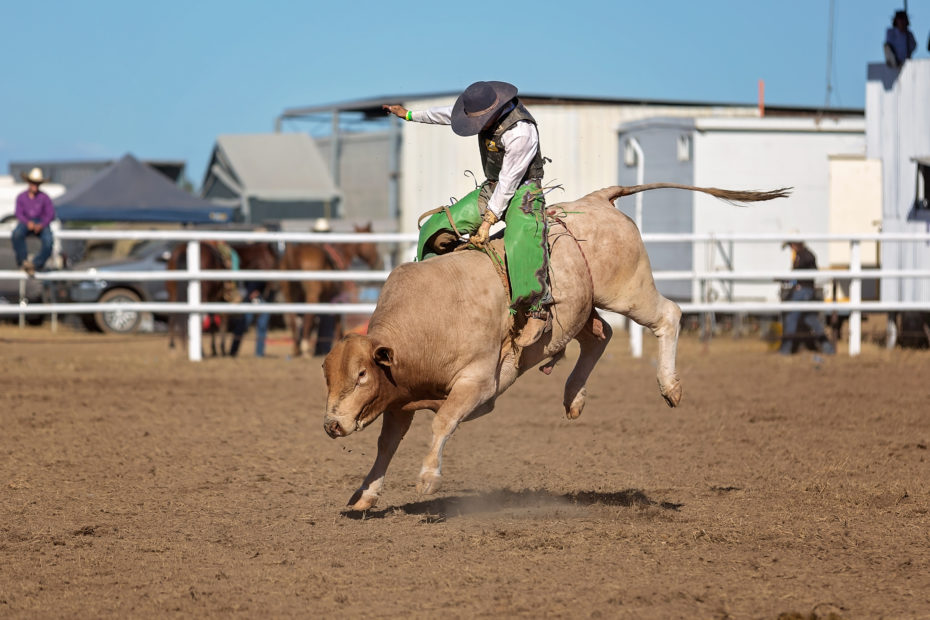 “Young Brazilian bull rider Amadeu Campos Silva was involved in a terrible wreck at the Velocity Tour event in Fresno. He was transported to Community Regional Medical Center in Fresno, Calif., where he passed away,” Professional Bull Riders announced in a statement.

After attributing his death to a terrible accident, PBR shared that Silva was nothing less of a rising star. “Amadeu was a rising star in our sport; a cowboy with so much potential on and off the dirt,” the statement read. PBR then went on to give their sympathy to those affected by his passing, stating, “The entire PBR and western sports family extend our thoughts, prayers, and heartfelt condolences to Amadeu’s family and friends.”

Despite the fact that the Fresno  County Coroner’s office confirmed Silva’s death, no details were provided on how the accident happened. However, Cody Lambert, livestock director for PBR, shared what he saw happen to the 22-year-old. “When he came off, his spur got tangled up and it turned him upside down right under the bull’s back leg,” Lambert stated to USA Today. “It’s just a really freak, tragic accident.’’

Andrew Giangola, the spokesperson for PBR, went on to elaborate and shared that the bull was not malicious or intent on aggression. “This was not an act of aggression,” he stated. “The bull was bucking in his normal pattern. Amadeu’s spur got hung up in the flank rope, and he was pulled under the bull in a freak accident.’’

RELATED: New York Mets Player Javy Baez, 28, Says the Fans are ‘Going to Get Booed’ if Team is Successful

Amadeu Campos Silva relocated to the United States in 2018 to further his career in bull riding. During the Velocity Tour, an event that features the upcoming bull riders, Silva made his debut. By 2020, he was competing in the PBR World Finals.

“At 22, he was a bull rider with a lot of promise, coming to the U.S. after competing in PBR Brazil in 2017 and 2018 to pursue his dream of a World Championship,” the PBR statement shared. Finishing the heartbreaking announcement, PBR stated, “Please say a prayer tonight for them, and may Amadeu’s soul eternally rest in peace.”