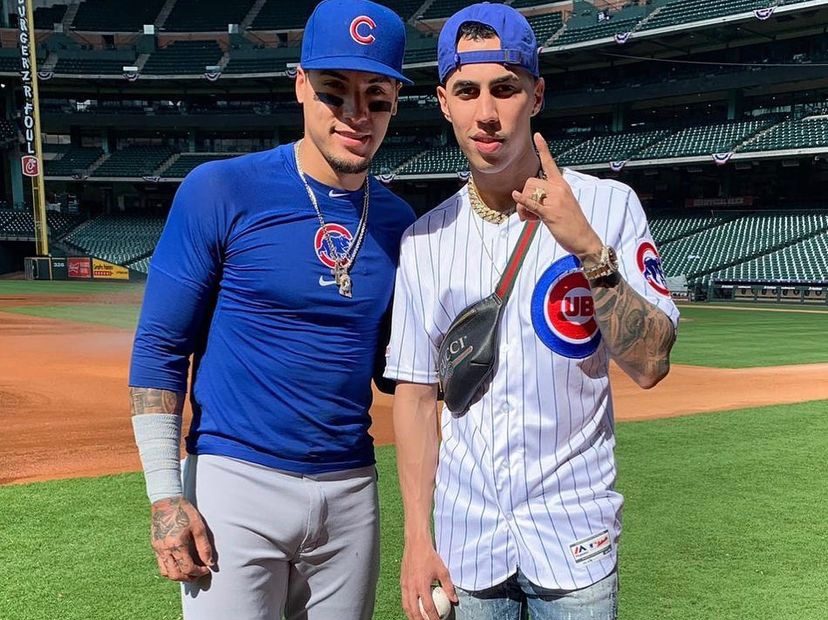 New York Mets Player Javy Baez, 28, Says the Fans are ‘Going to Get Booed’ if Team is Successful

Major League Baseball player, Javier “Javy” Baez, is tired of fans booing him and now thinks they deserve the same treatment. In his time with the Mets, Baez has struggled at the plate which has resulted in fans in the stand booing when he steps up to bat. After the Mets beat the Nationals in their 9-4 victory on Sunday, the 28-year-old athlete signaled a thumbs down to the crowd.

Javy Baez claims booing is an attempt to show the fans what it feels like!

With strong claims and gestures, Javy went on to elaborate after the game. “We’re not machines,” ESPN reported the baseball player said. He explained, “We’re going to struggle seven times out of 10. It just feels bad when … I strike out and get booed. It doesn’t really get to me, but I want to let them know that when we’re successful, we’re going to do the same thing to let them know how it feels.”

The Mets are in third place of the National League East and have absolutely no chance of being in the playoffs. Undoubtedly frustrating, Baez seems to be taking out his anger on the fans. Despite his actions, the young Met star claims to love the fans.

“If we win together, then we got to lose together, and the fans are a really big part of it,” he stated. Attempting to better explain himself, Baez offered, “In my case, they got to be better. I play for the fans and I love the fans, but if they’re going to do that, they’re just putting more pressure on the team, and that’s not what we want.”

However, Sandy Alderson, Mets president, is in no way supportive of these shocking actions. In a statement put out on Sunday night, Alderson commented that “any gestures by him or other players with a similar intent, are totally unacceptable and will not be tolerated.”

“Mets fans are understandably frustrated over the team’s recent performance,” the Mets president continued. “The players and the organization are equally frustrated, but fans at Citi Field have every right to express their own disappointment. Booing is every fan’s right.”

Alderson then denounced the actions of Javy, stating, “The Mets will not tolerate any player gesture that is unprofessional in its meaning or is directed in a negative way toward our fans. I will be meeting with our players and staff to convey this message directly.”