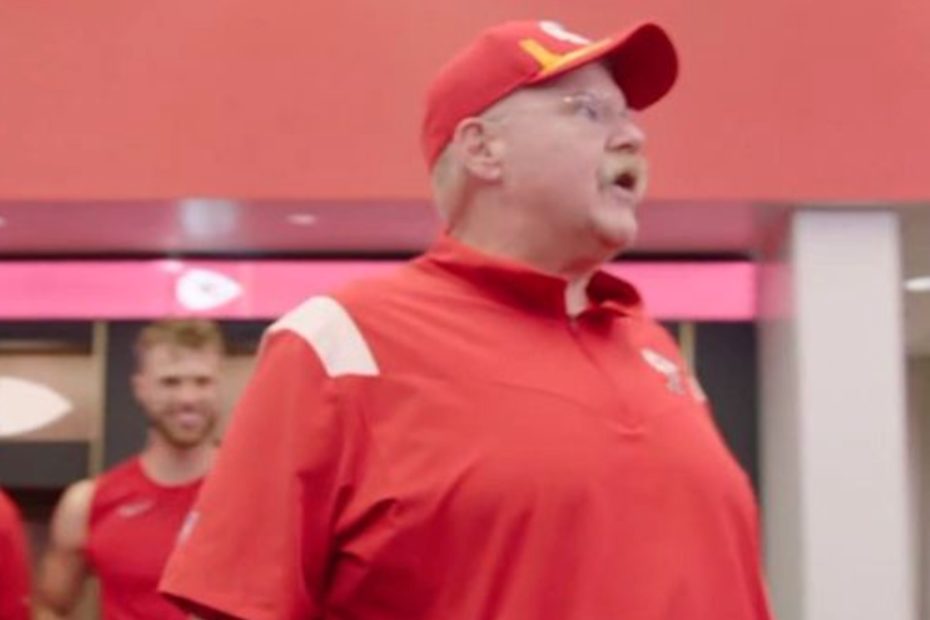 Kansas City Chiefs Coach Andy Reid, 63, had a Health Scare and Left the Stadium in an Ambulance

Beloved Kansas City Chiefs head coach, Andy Reid, suffered from an undisclosed health scare and ended up leaving Sunday’s game against the Chargers in an ambulance. After reporting he was not feeling well and deciding to skip the post-game conference, Reid was transported to the University of Kansas Hospital where he was reported as being in stable condition.

“Head Coach Andy Reid felt ill at the conclusion of the game. He was evaluated by our medical staff in the locker room, & as a precaution, was transported to The University of Kansas Health System for further evaluation,” the team disclosed in an official statement on Twitter. They additionally included the hopeful fact, “Coach is doing well, currently resting & in stable condition.”

However, the Chiefs did not confirm this statement. In fact, one Tyrann Mathieu, safety for the Cheifs, offered, “I’m praying for my Head Coach & I’m hoping you can send up prayers with me!! One of the best men & teachers I’ve been around!!! GOD, please show us your mercy!”

Fortunately for everyone involved in the situation, the head coach is expected to make a full recovery and be back to work by Tuesday. “He’s doing well. You guys know him almost as well as me and he’s chomping at the bit,” Kansas City Chiefs spokesperson Ted Crews said on behalf of the legendary coach. While he was still staying in the hospital, Cres reported to ESPN that Reid was, “doing well, currently resting and in stable condition.”

Crews shared that the coach was ” in great spirits, doing well” after being released from the hospital. Thankfully, things are looking up for 63-year-old Andy Reid.

Additionally, it was explained that he believed dehydration to be the culprit of the health scare, considering the temperatures were in the 90s during Sunday’s game. After he departed the game, assistant head coach Dave Toub took over the position.