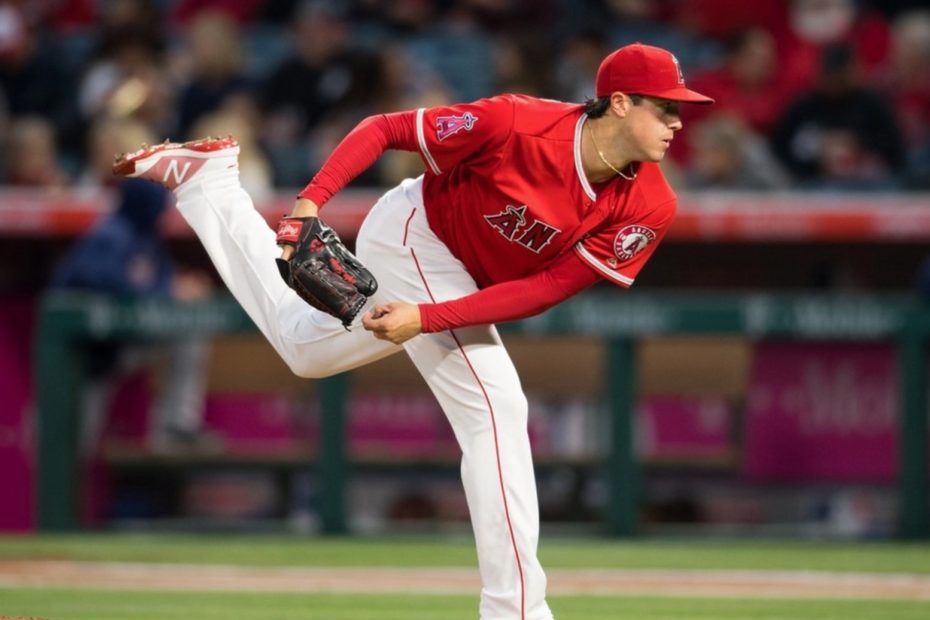 A federal grand jury indicted former Los Angeles Angels communication director Eric Kay on October 15 on charges related to the death of Angels pitcher Tyler Skaggs in 2019, according to ESPN. Kay has been charged with distributing a controlled substance which resulted in Skagg’s death and for possessing with the intent to distribute the opioid, fentanyl.

The tragic news of the former pitcher’s passing caught the nation by surprise in 2019. As People reported, Skaggs passed away in his home state of Texas in July of that year.

“His cause of death was determined to be a mixture of ‘alcohol, fentanyl, and oxycodone intoxication with terminal aspiration of gastric contents,” according to a toxicology report and autopsy from the Tarrant County Medical Examiner.

As ESPN reported in October 2019, Kay told federal investigators that he provided oxycodone to Skaggs and “abused it with him for years.” Kay also told investigators and that “two team officials were told about Skaggs’ drug use long before his death” before giving U.S. Drug Enforcement Administration agents the names of five other players who he believed were abusing opiates while members of the Angels organization as well.

According to ESPN, Kay further told the agents “he didn’t think the pills he got for Skaggs were the same ones he took ‘the day he died because Skaggs typically would ingest the pills immediately after receiving them from Kay,'” a source with knowledge of the situation explained.

Law enforcement officials believe Skaggs “snorted oxycodone and was likely unaware it contained the fentanyl.” Skagg’s mother, Debbie Hetman, and his wife, Carli Skaggs have since spoken out about Tyler’s passing earlier this year.

“His legacy is about the type of person that he was — how caring and loving, his kindness to others,” Hetman said, per People. “That’s what’s so important about Tyler. He was a great baseball player but he was a greater person and man. Such an incredible loving and caring soul.”

Carli also said that Tyler “treated everyone with the same kindness and respect.” The mother-daughter-in-law duo has since started the Tyler Skaggs Foundation which has the goal to “empower young people through the gift of sports by supporting athletic programs and other initiatives.”