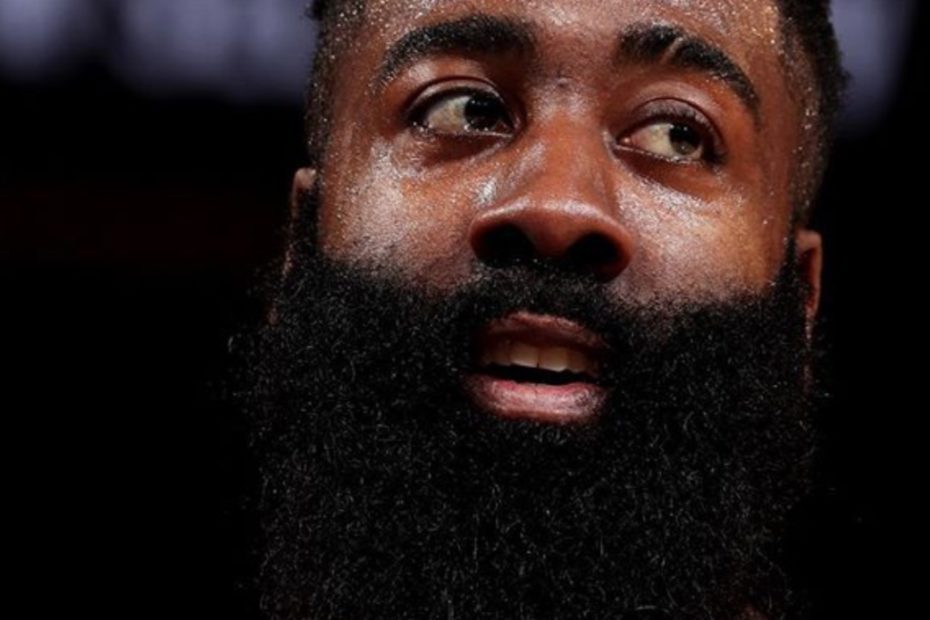 Are the Rockets for Real?

The Houston Rockets made the decision to go all-in on their small-ball lineup a little less than a month ago, and so far it has gone very well. The media was burning the Rockets for trading Clint Capela during the trade deadline, which made 6’5″ P.J. Tucker their starting center, nonetheless they have gone 5-1 in their past six games. So, are the Rockets for real?

This question really boils down to whether or not this strategy will have the same success in the playoffs, because while playing well in the regular season is important, all that really matters is the post-season. Given that James Harden has demonstrated the tendency to shrink in the playoffs, I was shocked that the Rockets doubled-down on their all small-ball roster, but in a small sample size, it has been working out great for them.

However, with all that being said, I do not think the Rockets are “for real” because they will not get it done in the playoffs. The main reason behind this belief is that their two best players don’t play their best basketball when it matters most.

As I mentioned before, Harden has had multiple opportunities to make the Finals, but due to poor play by Harden, the Rockets have not been able to capitalize. Russell Westbrook, on the other hand, has not made it past the first round since Kevin Durant left the Thunder, and has been outdueled by the opposing guard numerous times.

If you are an avid NBA fan, you have most likely noticed that in the playoffs the games slow down and the refs swallow the whistle. This directly contradicts the Rockets’ fast paced, foul reliant offense. While this iso-ball, kick out to shooters method has had success so far, I don’t see that continuing in the playoffs.

Lastly, Westbrook will hurt the Rockets tremendously with his lack of shooting. Right now he looks invincible because the court is very spread out and he can attack the basket with ease, but in the post-season, teams will not allow easy drives. He will have to knock down some threes if the Rockets want to have a chance at making a long run in the playoffs, and based on what we have seen in the past, that isn’t going to happen.

The Rockets are in a similar position as the Raptors: two teams who will have a lot of success in the regular season but don’t have the assassin who can close games in the playoffs. Without a player who is reliable in crunch time, I cannot say that this team is top-tier.