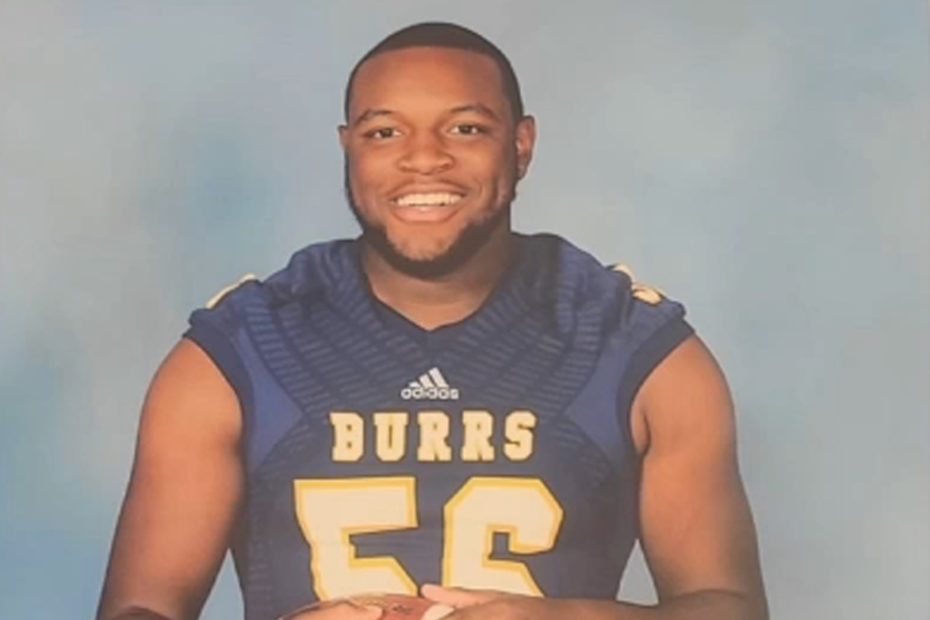 “I’m proud of my boy. He wrote his own story. It didn’t end the way I wanted it to end or he wanted it to end, but it was his story and he wrote it,” she said, according to ABC Philadelphia.

On the 1400 block of West Allegheny Avenue, the 23-year-old was shot in the back, arm, stomach, and chest. He was found unresponsive in the middle of the highway before police escorted him to the nearest hospital. Hill passed away shortly after arriving at Temple University Hospital.

In her statement regarding her son’s death, Furgerson discussed the 23-year-olds dream of becoming a professional football player. Hill was a graduate of West Catholic Preparatory High School and was on the last leg of his college education. According to his mother, the athlete “did not have a record” and had “never been arrested.”

In addition, he leaves behind his pregnant girlfriend and a mentor job in Delaware.

Furgerson, who is an active member of the Philadelphia Police Force, was vacationing in the Pocono Mountains at the time of her son’s death. Unfortunately, she did not get to see Hill before his passing.

“I wasn’t even able to get to my baby. His father was there. His grandmother was there. His friends and family were there, but his mother couldn’t get to him fast enough,” she relayed. “Even being a police officer, my son was not exempt.”

Given her background, the police officer also took this as an opportunity to address the amount of gun violence within the city of Philadelphia.

Furthermore, $30,000 has been offered for information that leads to the perpetrator’s arrest. “Somebody has information on this case that can lead to an arrest in the homicide of Hyram Hill,” said FOP Lodge 5 President John McNesby in a statement.

McNesby concluded, “Enough is enough in Philadelphia. We have too many guns and violent offenders on our streets. Our thoughts and prayers remain with this officer’s family and friends at this time.”