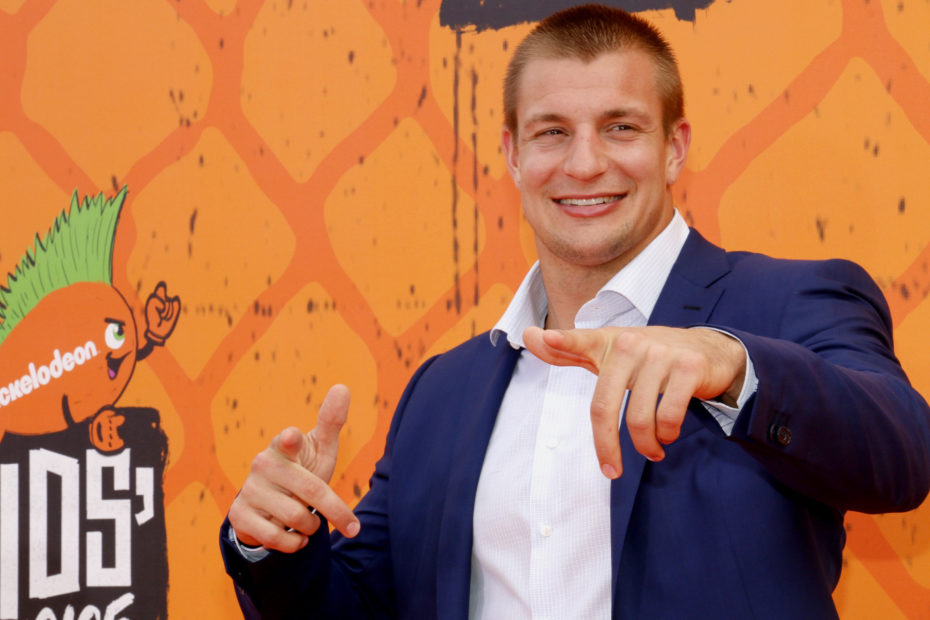 Rob Gronkowski, tight end for the Tampa Bay Buccaneers, revealed in an interview that he is unsure if he will return for next season.

Although he admitted to an uncertain future, the 32-year-old athlete revealed that if he were to make a decision right now, the answer would most likely be no. He told TMZ Sports, “If they’re like, ‘Rob, you’ve got to decide right now, right this second if you’re playing next year,’ I would say no right now.”

The NFL star has been with the Buccaneers for the past two seasons, both seasons based on one-year deals. Although he escaped this season without serious damage, football is an extremely taxing career. Since he has practically been working for two years straight, Gronkowski noted that he needs time to relax and clear his mind.

“If I had to answer right now, it would be no,” he said before relayed, “But you never know. In three weeks, it might be yes!”

RELATED: Brittany Matthews, 26, Is Tired of Being ‘Attacked’ Over Her Bold Celebration Tactics

In addition, the tight-end player shared that Tom Brady could have an influence on his decision to stay with the team. Given the fact that Gronkowski has worked with the quarterback for 11 years, it makes sense that he will wait to see what Brady’s 2022 season entails.

He continued and expressed, “once I make that personal decision, then we’ll see what his decision is, what goes on, and then from there, you take it from there.”

Gronkowski acknowledged that it’s hard to make a decision until the situation becomes more apparent. The athlete shared, “You can’t really read it or anything until it happens, but every situation could basically be on the plate, for sure. But I got to do what’s best for myself first, and then once I make that decision, that’s when I can go from there.”