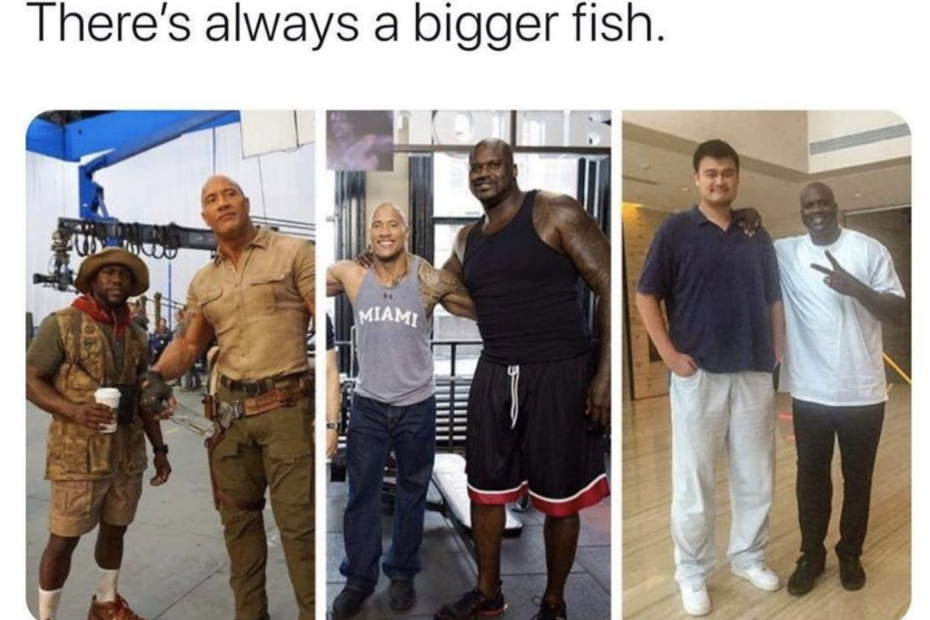 At the Buzzer’s Top 20 Sports Memes of the Week

At the Buzzer’s Top 20 Sports Memes of the Week

Here are the top 20 sports memes of the week ranked by At the Buzzer!

Sometimes even Kawhi likes to have fun.

The longest 5 seconds of your life.

We all had such high expectations just to be let down, just like Colts fans after Luck’s retirement.

17, The Mismatch of the Century:

The Nuggets lineup consists of a bunch of giants, while the Rockets have the smallest lineup of all time… LOL! Can’t wait to see these two teams match up.

This Nuggets lineup looks like something you could only use in 2k20, not in real life!

15, The King Does Whatever it Takes:

The King will stay on top, even if that takes some snitching… LOL!

This one goes out to all of the Game of Thrones fans, what was Washington thinking?

I’m sure 76ers fans would be ecstatic but that would be a scary sight for other fans.

Dr. Fauci’s pitch was just a little off…

Are you still wondering how Russell Wilson doesn’t have a single MVP vote? Criminally underrated for one of the best in the league.

There is no way anyone actually uses this as their home screen, right?

For a none-elite quarterback, Dak is asking for a load of money! I’m sure his expectations are even higher after seeing the bag that Mahomes just received…

Shoutout to these guys for making the best vlogs and keeping us entertained during the most boring of times!

The Beard looks ridiculous in that huge mask, where do you even find a mask that big?

Bol Bol went off in his first scrimmage game. I’m sure his drug test after was definitely “random”.

5, Browns Under the Radar

Nobody ever points out the blandest franchise in the NFL! Their logo is literally a helmet, LOL!

Drake was definitely an honorary part of the 2019 Raptors, but AD could get his first ring this season…

RELATED: Antonio Brown Controversy Continues as Some Speculate he will Join Baltimore Ravens

Yao looks huge compared to Shaq! No way he is only 7′ 5″. Could you imagine him next to Kevin Hart?

2, Biggest Let Down Ever:

The Knicks expected the world, and received Bobby Portis and Taj Gibson… LOL!