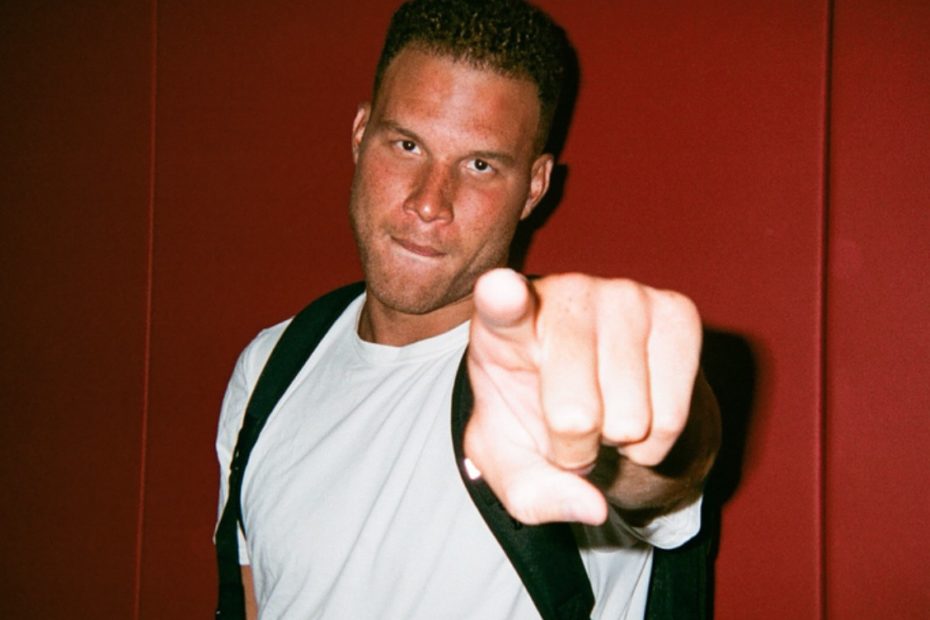 Blake Griffin Airballs While Playing Basketball With His Two Kids

Blake Griffin Airballs While Playing Basketball With His Two Kids

With his children’s privacy being of top priority, it’s not often that Blake Griffin‘s fans get to see him in full dad mode. Despite having social media and being one of the most well-known players in the league, Griffin refrains from sharing images of his two kids on his accounts.

As many of his fans know, the 31-year-old power forward for the Detroit Pistons has a daughter, Finley Elaine Griffin, and a son, Ford Wilson Cameron-Griffin. And in an attempt to get his kids out of the house, Griffin took Finley and Ford to a nearby empty basketball court so that they could run around and so that he could put up some jump shots.

It was TMZ who captured the moment on camera, and out of respect for Griffin as a protective father, the media company blurred his children’s faces before sharing the video.

As the clip showed, Finley is seen minding her own business as she takes her scooter for a spin. And Ford is seen trying to defend his father from a series of jump shots, some of which didn’t go too well.

At one point, Griffin airball-ed so badly that the person on the other court had to kick the ball back to him. Then in the second part of the video, the basketball player is seen adorably chasing after his kids, who both had scooters at this point.

Additionally, although Griffin has been fairly quiet since the NBA suspended its season due to COVID-19, he revealed that he also made a generous donation during this unprecedented time to those who need it most right now.

“I normally don’t post about these types of things but in times like this we all need to do our part and while we wonder about when games are coming back, others are worried about where the next paycheck is coming from. That is why I am pledging $100,000 to the Pistons organization’s efforts that will ensure those that work our games every night don’t go without during these times. These people make our lives easier every night, now it is our turn to do the same.”