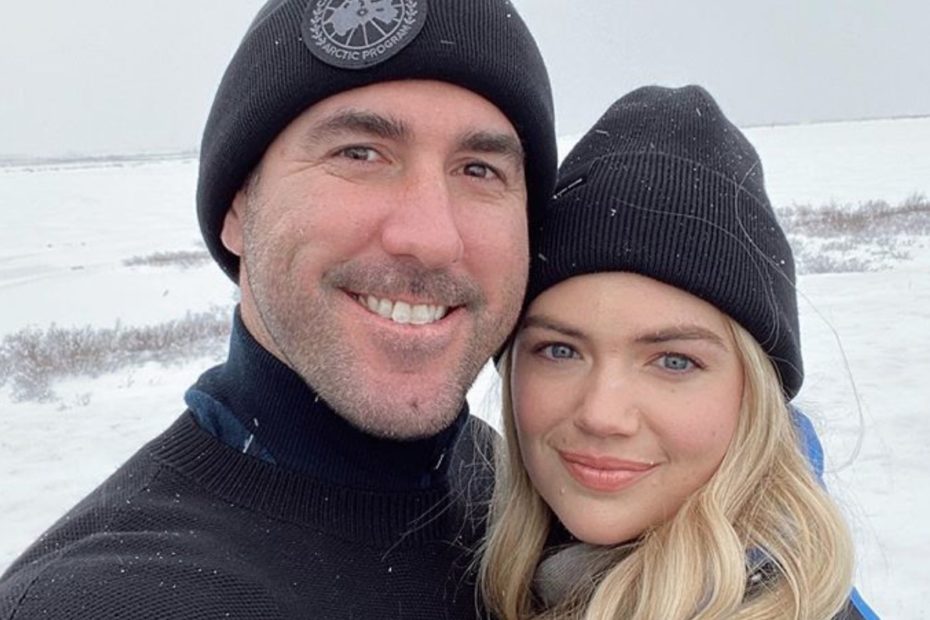 After marrying model Kate Upton in 2017, Houston Astros pitcher Justin Verlander became a dad for the first time in November 2018. And since becoming a husband and father, Verlander has won his first World Series championship, became a 2-time American League Cy Young Award winner, and became an all-star for the 7th and 8th time in his long career.

As a result of his storied success over the last 15 years, Verlander is reported to have a net worth of over $95 million and earns a yearly salary of $28 million from the Astros.

YOU MAY ALSO LIKE: Terrell Davis Donates $400,000 to Coronavirus Efforts

Now, the husband and wife duo are sharing their fortune with those who need it most right now. In a video shared by Major League Baseball, Verlander and Upton pledged to donate the checks he receives from the MLB during this time to various COVID-19 relief efforts.

“Recently the MLB announced they will be continuing to send paychecks to players while the season is suspended. Kate and I have decided to donate those funds to a different organization each week so that we can support their efforts and highlight the great work they’re doing during the COVID-19 crisis,” Verlander wrote on Instagram.

“Everyone around the world is affected by this virus, and we hope to contribute to the families and jobs affected, the healthcare workers and first responders on the front lines and the many others in need of basic necessities, medical supplies, and support at home,” the pitcher continued. “As soon as the first paycheck is received we will be highlighting the first organization. We know everyone is impacted by this crisis, but for those who are able, we encourage you to stay home to help flatten the curve and look to those around you who need a helping hand.”

Shortly after announcing how they plan to aid others during this global pandemic, the couple returned to social media to share where the first check would go.

“We’re excited to shine a light on the incredible work being done at Houston Food Bank. They are part of the Feeding America family and the largest food bank in the country,” Upton wrote on Instagram. “We learned that they are giving over 750,000 lbs of food EACH day, to many people who are experiencing hunger for the first time.”

The following week, the couple announced the second wave of money would be donated to Detroit’s first responders. Verlander began his professional career in Detroit after being drafted as the second overall pick by the Tigers in 2005.

“Through a partnership with Bella Canvas, we are sending 25,000 masks to Detroit Police to be distributed among their officers. They are also stocking each patrol car with masks and distributing them to people and communities in need,” Verlander shared. “Ford through Ford Fund is donating face shields for every single police officer, paramedic, and firefighter in Detroit!”

“Also, in order to help slow the spread, the Detroit Police Dept. has instituted strict safety measures such as temperature checks for all staff members. They expressed a need for touchless thermometers and through a donation to and an incredible effort by Bethenny Frankel’s #bstrong and Global Empowerment Mission, they were able to help fill that deficit. Lastly, getting food safely to those on the front lines is a major initiative, and we are donating to Feed the Frontlines Detroit.”