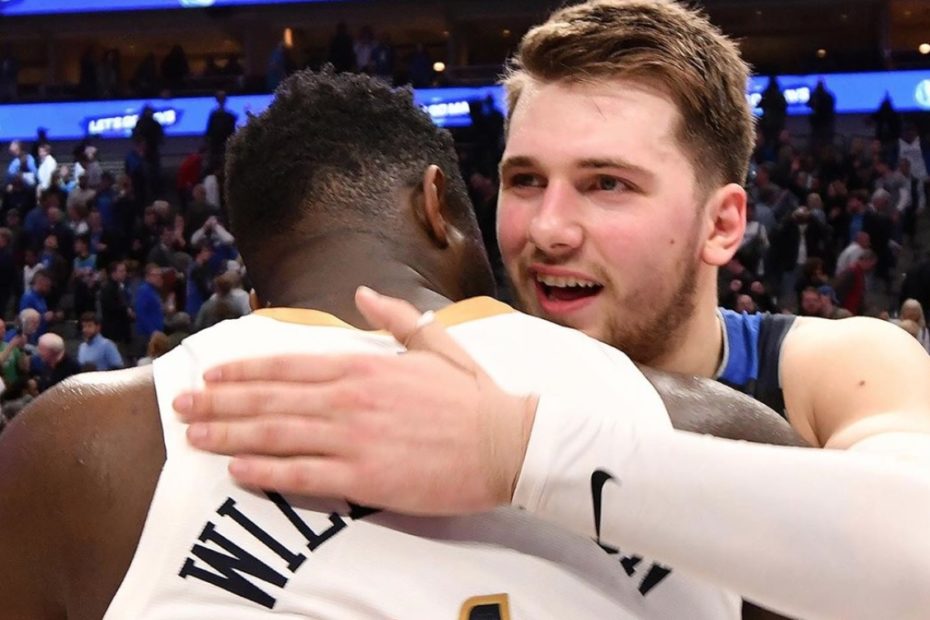 Can Zion Still Lead the Pelicans to the Playoffs?

Ever since Zion Williamson made his historic debut, the New Orleans Pelicans have looked like a completely different team. While the expectations put on this 19-year-old kid were astronomical, somehow he has surpassed what anyone could have imagined. However, following a three-game losing streak, the Pelicans’ chances at making the playoffs seem very slim. So, can Zion still lead his team to the post-season?

Williamson is averaging 24.2 points alongside 7 rebounds per game. Coming out of college, critics said that his game would not translate to the NBA, and his dominance would dissipate against real men. However, he has more than proven his ability to bully opposing players in the post and get to the rim with ease.

Although Williamson has found tremendous success in the league, his team has been struggling to finish games recently. And as a result, they have suffered losses that have greatly diminished their odds at making the playoffs.

The injury to J.J. Redick has also been much more costly to the Pelicans than expected, as the lack of an efficient scorer coming off the bench has fueled these three losses. While Williamson and Lonzo Ball have been playing out of their mind as of late, they can simply not produce enough offense to make up for the loss of Redick.

Brandon Ingram was named an All-Star for his stellar play throughout the first half of the season. But in recent games, his poor shooting has made a large contribution to the Pelicans’ struggles and possibly cost them a position in the playoffs.

Unfortunately for the Pelicans, their odds at making the playoffs have plummeted due to these recent losses. They are a full five games behind the 8th seed Grizzlies, and even if they are able to turn these struggles around, it will be too little too late.

I believe that Williamson and the New Orleans Pelicans will be unable to make the playoffs, and America will miss out on one of the most entertaining first-rounds in playoff history.

The Grizzlies have been on an incredible hot streak, blowing out teams such as the Lakers on their path to maintaining the 8th seed, and I do not see them slowing down any time soon. The Pelicans’ loss to the Timberwolves will be catastrophic down the line, and even though Williamson has played incredibly well, I don’t see him sneaking into the playoffs.