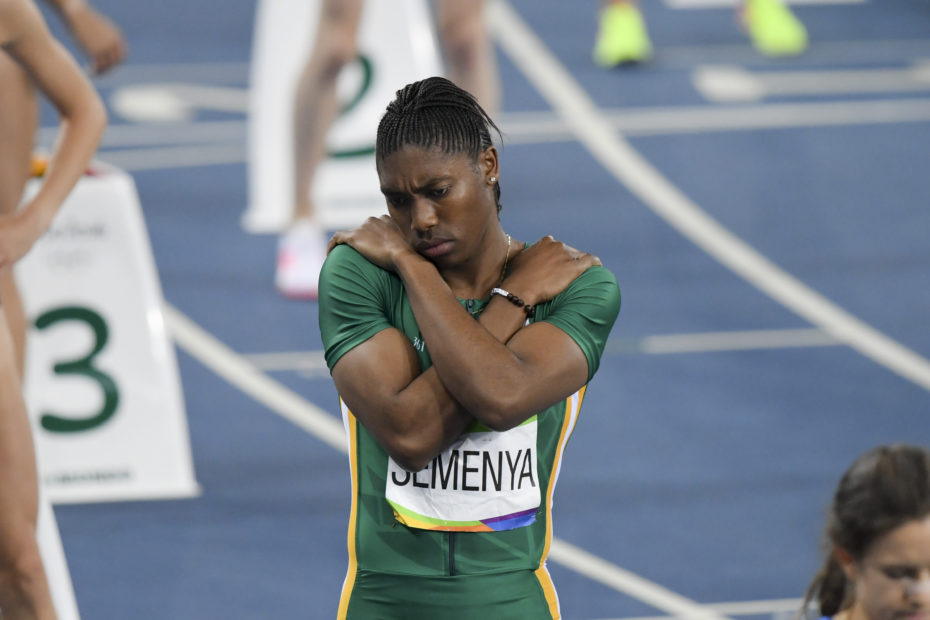 Caster Semenya, 2 Time Gold Medalist, Reveals the Shocking Truth Behind Her Journey to the Olympics

The world first caught wind of the 31-year-old runner in 2009 when she won gold at the World Championships. She went on to obtain two gold medals in the 2012 and 2016 Olympics, making her a notable figure in the world of middle-distance running. However, Semenya faced scrutiny from the World Athletics organization due to her intersex status.

Assigned female at birth, the athlete was born with internal testes which cause an unusual increase in testosterone for a female body. Due to her hyperandrogenism, the International Association of Athletics Federation issued a rule that required all female athletes with this condition to medically intervene with testosterone suppressants. Although the experience was harrowing for Semenya, she was willing to put her body through trauma in order to compete in the Olympics.

“It made me sick, made me gain weight, panic attacks, I don’t know if I was ever going to have a heart attack,” she detailed during an appearance in an HBO documentary. “It’s like stabbing yourself with a knife every day. But I had no choice. I’m 18, I want to run, I want to make it to Olympics, that’s the only option for me.”

In fact, Semenya even admitted that she offered to show her genitalia in order to prove her feminity to the governing body. “I told them: ‘It’s fine. I’m a female, I don’t care. If you want to see I’m a woman, I will show you my vagina. All right?’” she recalled. Despite verifying her gender through multiple tests, participation in championships proved impossible unless she medically suppressed her testosterone levels.

In 2021, Semenya filed an appeal with the European Court of Human Rights to dissolve the rule that women with atypical testosterone levels must take medication to suppress hormone levels. Without medical intervention, women who experience hyperandrogenism are unable to participate in 400m, 800m, and 1500m events, which the runner believes to be unjust.

With a detailed experience of medical hormone changes having a negative impact on her physical and mental well being, the World Athletics lawyer Jonathon Taylor argued that medical intervention is necessary for women like Semenya to compete in races.

“You say medically it’s not healthy for me, then my question back to you is: ‘Why do the world’s leading experts say that that is what we would prescribe?’” the lawyer said.

Not backing down from her beliefs, the athlete was quick to retaliate, “Jonathan must cut his tongue and throw it away. If he wants to understand how that thing has tortured me, he must go and take those medications. He will understand.”