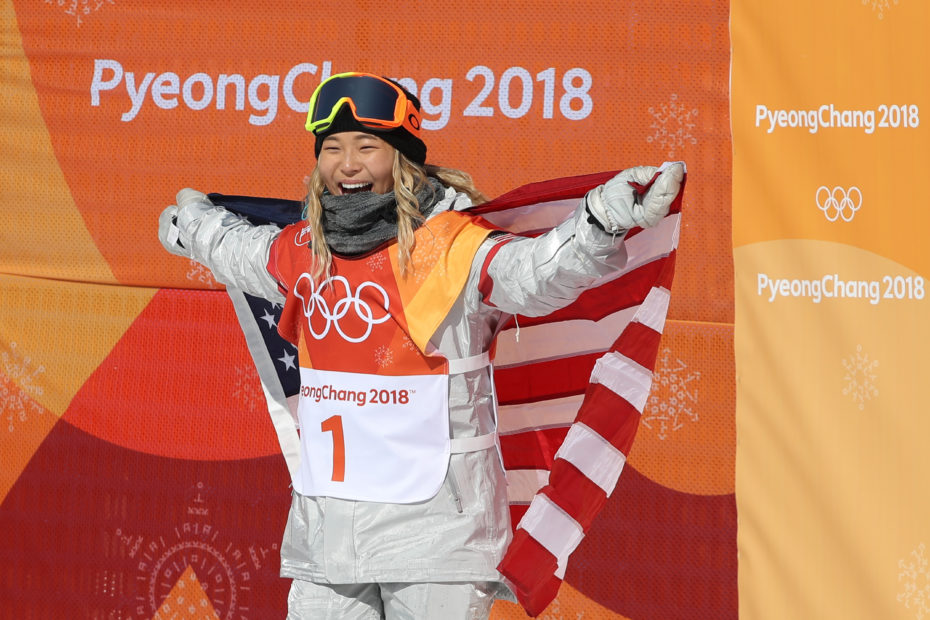 During her run, she executed a 1080, a switch 900, a switch backside 540, and another 1080. These outstanding moves earned her 94 points, pushing her to the top of the leader board, and therefore a gold medal. Spain’s Queralt Castellet came in second place followed by Japan’s Sena Tomita.

After the competition, an emotional Kim admitted to the camera that was pointed at her, “Oh, my God. I had the worst practice of my life.”

When she had time to collect herself, she went on to explain to NBC News that prior to the event, she was struggling with her mental health. “I was dealing with all sorts of emotions, self-doubt,” she explained. “But when I was getting ready to drop into my first run, I just reminded myself that it’s a brand-new run.”

This is the second time Kim has won an Olympic gold medal and she claims that after Thursday’s halfpipe event, “I am in a much better headspace, and I think I have a better idea of what to expect.”

Four years ago, at the age of 17, the athlete made her Olympic debut at the PyeongChang, South Korea Games. Asserting herself as a force to be reckoned with, she became the youngest female in snowboarding history to earn a gold medal. When she recently reflected on her teenage experience, she recalled his first Olympic Games as being much more daunting.

“My first one was really overwhelming. I was not expecting that kind of response,” Kim told TODAY. Following PyeongChang, the 21-year-old attended Princeton University, which allowed her time to rest and recover. She reported that currently, “I feel like I’m in such a better place now mentally and physically, as well.”

While she offered that she looks forward to going home and seeing her family, dog, and boyfriend, Chloe Kim is a proud representative of American sports.

“I’m just going to feel all the feelings and just be proud of myself,” she stated. “Just being so grateful to be out here and represent the U.S. I’m just so honored to be here and just enjoying the moment.”