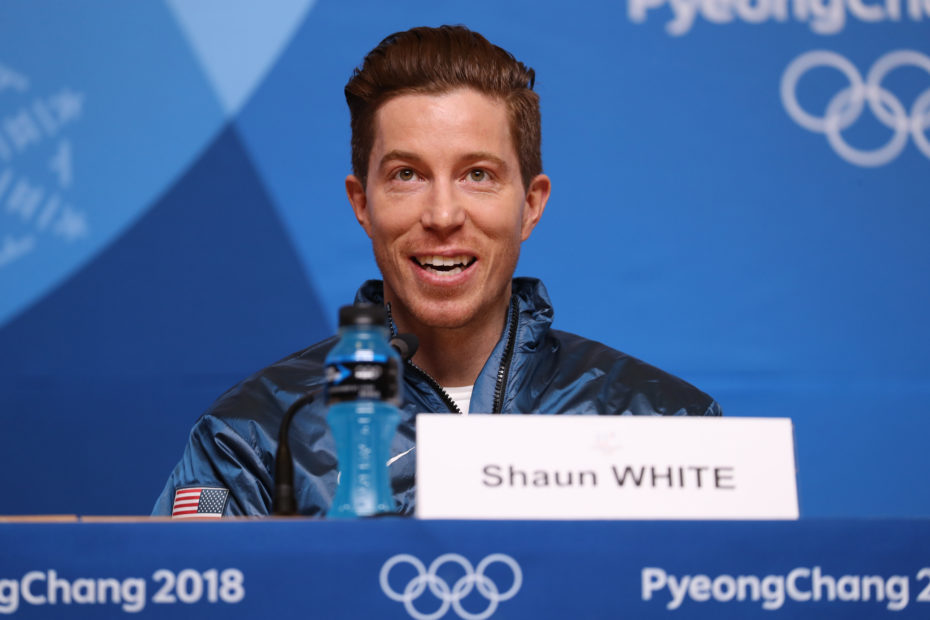 Following the 2022 Winter Olympics, 35-year-old famous snowboarder Shaun White will be stepping away from competitive competitions.

At the age of 6, the athlete fell in love with the art of snowboarding and only four years later at the age of 10, he had the credentials to be considered a pro. By 2006, he made his first appearance at the Olympics and has only continued to prove himself as one of the best athletes of his generation.

However, after nearly 20 years of competing in professional situations, White has decided his time with the sport is coming to a close.

The athlete credited his lingering knee injury and back problems as his reason for departure. Announced in a story by Corinne Heller of Yahoo, he reflected on the highlights of his career.

He added the sentiments, “I’ve given it my all. There have been some ups and downs on the way to get here. But through all that, I feel I’ve got stronger and better.”

Shaun White is excited for the next chapter of his life

Although White relayed that he will be retiring from competitions, this is by no means the last time he will be seen on a snowboard. He explained, “I definitely don’t think I’ll be leaving the sport anytime soon. I think the beautiful part about snowboarding is there’s still a life to be had within the sport, outside of competition.”

“I’m excited for that next chapter,” White added to the conversation.

His final competition will be the men’s snowboard halfpipe, which take place on February 9th during the 2022 Beijing Olympics. This year also marks his fifth Olympic participation, which he believes is a good note to end his professional career on.

“I’ve done so much in this sport,” White said during a press conference. “I’m always trying to push and progress and do the next biggest things and try to pick up with what trends are happening within the sport and be ahead of that curve…I’m most proud of staying on top of the sport that’s ever-changing for as long as I have done. That’s legacy performance.”