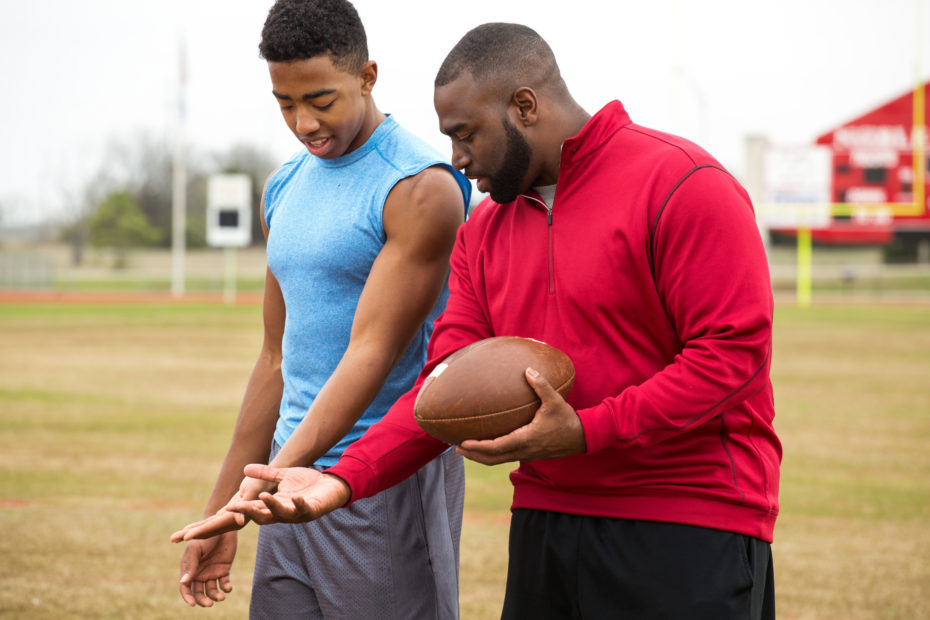 Recently, there has been an influx of young adult suicides across the United States, especially in relation to student-athletes. Following the deaths of runner Sarah Shulze, 21, softball player Lauren Bernett, 20, cheerleader Arlana Miller, 19, and soccer player Katie Meyer, 22, multiple students involved in the NCAA weighed in with their thoughts on this epidemic.

Since the beginning of the pandemic, mental health has been a topic that has been widely discussed. Unsurprisingly, living life in isolation had a drastic effect on the population, college students included. According to the Healthy Minds Study of students between 2020-21, roughly 60% of participants reported struggling with mental health, which was about a 50% increase since 2013.

With this data in mind, it sparks debate about whether or not institutions need to have better resources to improve students’ well-being. Giving their thoughts on the discussion, multiple NCAA athletes expressed why they think student-athletes have an increased risk of mental health struggles and the subpar mental health resources students are given.

Serafina King, a graduate of the University of Oklahoma with a background in rowing, shared her experience in an essay published by TODAY. “​​It feels like the mental health of student-athletes isn’t addressed enough,” she wrote. She went on to share that the life of an athlete enrolled in school full time is characterized by, “a lot of stress, including juggling practices, competition and a full academic schedule,” which is often overlooked by peers.

King also detailed how COVID-19 negatively impacted the world of athletics and admitted practices often “felt isolating” which lead to a lack of emotional expression and amplified mental health struggles.

However, the Oklahoma graduate is not the only student who feels as though athletes are seldom given the chance to express their emotions. Salim Khan, a squash player from George Washington University, gave his perspective on the matter and noted a correlation between social pressure and poor mental health.

“Athletes experience a lot of pressure, but they’re expected to accept it silently,” he explained. “We’re taught to push through pain. While that often means we play through injuries, sometimes it also means that we ignore any mental health pains we experience.”

Many other athletes reported feeling a stark difference between reaching out for academic or injury help versus asking for help when grappling with mental health. Student athletes often feel unheard as people and find it difficult to express their emotions when others view them as one thing- athletes.

For University of Wisconsin volleyball player Liz Gregorski, when she “learned that I am more than my sport and there are still so many people who love and care about me for me — not because of my athletic performance,” her mental health began improving drastically.